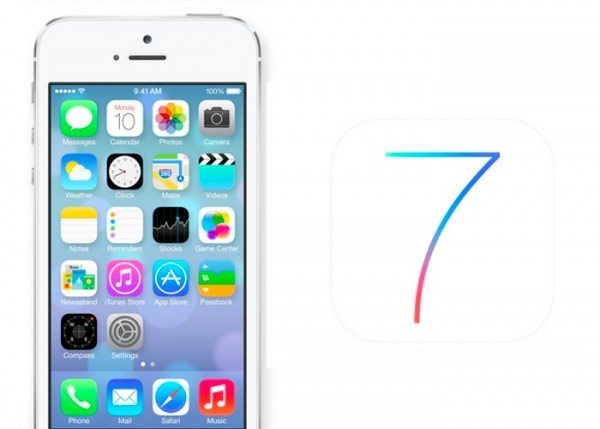 There’s still a lot of fallout from the recent iOS 7 release. Although many users appreciate the new features and revamped look, there are some who just don’t like it at all. However, if you’ve already updated, Apple is no longer giving the ability to downgrade to iOS 6. This decision is now leading to iOS 7 downgrade conspiracy theories.

Although some iOS device users just don’t like the changed look of iOS 7, others have complained about problems with the update, such as apps crashing or battery drain. When we recently wrote about how Apple has blocked downgrading from iOS 7, we received comments with very different ideas about this and venting a certain amount of frustration.

It appears that many people are really vexed with Apple’s decision to disable downgrading and pretty unhappy with the situation. One theory is that if Apple were to make downgrading to iOS 6 available again, so many people would choose to downgrade that Apple would be shown up.

All of the fanfare for iOS 7 might then look a bit silly, as it would become evident that it wasn’t as popular as Apple thought it would be. This would inevitably result in bad press for the company.

Another idea is that Apple doesn’t want people to downgrade from iOS 7, as it wants the new operating system to be widely used in an attempt to help stop jailbreaking and hacking. Others though might point to the fact that Apple started the inability to downgrade some time ago and so too much shouldn’t be read into this.

Whatever the facts are, some people seem to feel that Apple has lost its way without Steve Jobs at the helm, and the sweeping change is not so much an evolution of iOS but more to do with ‘borrowing’ the look of the Android and Windows platforms. We have also heard people say that they will no longer use or buy Apple products. We’d really like to hear thoughts from readers about this and welcome your comments.

Are you perfectly happy with iOS 7 and feel that the downgrade conspiracy theories are nonsense? Maybe you’re one of those who wish to downgrade and have your own theory about why Apple won’t enable this? Either way we’d be interested to hear from you.