As we all know, Microsoft dug deep and bought Nokia and playing on everyone’s mind is what sort of smartphone will come from the MS camp. At the moment no real handset has been revealed, but we do have a new concept to share with you called the Microsoft Lumia 4.3.

The new Microsoft Lumia 4.3 concept specs after the Nokia purchase are very interesting to say the least, for one it looks decent and the features within are not too shabby either.

The concept, photos and specs of the Microsoft Lumia 4.3 we are about to share with you comes courtesy of Deviantart user nik255, there will most definitely be a Microsoft Lumia in time and we can see a smartphone releasing under the Microsoft name within the next few months. 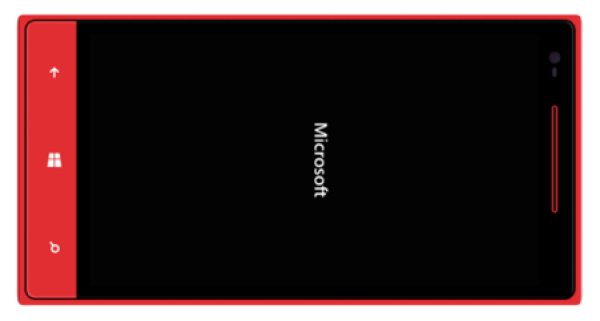 The key specifications on the Microsoft Lumia 4.3 concept include the obvious 4.3-inch LED backlit IPS full HD display (1080 x 1920 pixels – 512 ppi pixel density), Snapdragon 800 processor, 2 GB of DDR3 RAM, Adreno 330 GPU, the screen will come with the Gorilla Glass cover on top and the back of the phone and a removable 2600 mAh battery.

The weight of the Lumia 4.3 by Microsoft will come in at 122 grams, as well as featuring a microUSB 3.0 port with MHL 2.0, HD front camera, 20-megapixel Pureview camera on the rear with dual LED flash, high-res zoom, 4 lens optics, BSI and optical image stabilization. The concept also features WiFi, Bluetooth 4.0, NFC, LTE and up to 128 GB internal storage and MicroSDXC slot for optional memory expansion.

What do you think of the Microsoft Lumia 4.3?