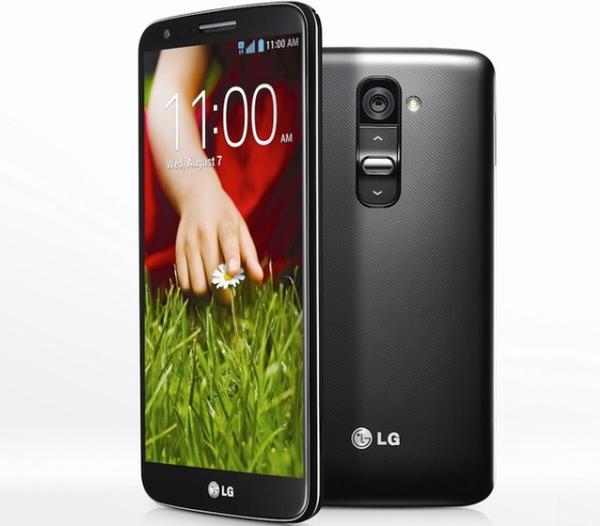 If you are the fan of the Android platform there are certainly a huge range of different smartphones to tempt you to part with your hard earned cash, and now for UK residents this choice has just grown as the LG G2 has been released.

The LG G2 is a highly sought after high end Android smartphone that packs some impressive specifications and it has now been launched in the UK with availability unlocked or via a carrier. Online retailer Clove will sell you the handset for Â£444 including VAT for the 16GB version unlocked so no long contract needed.

If you would like the device with a contract Three has listed the device on a monthly contract starting at Â£29 per month with an upfront fee of Â£49, which gets you 500 minutes, 5,000 text messages, and the famous unlimited data the carrier provides. The carrier will also sell you the device on Pay As You Go for Â£399.99.

To recap the device features a 5.2-inch Full HD display that uses the Qualcomm quad core Snapdragon 800 processor running at a clock speed of 2.2GHz, which is paired with 2GB of RAM. The version that is available in the UK at present features 16GB of non-expandable storage while there will be a 32GB version eventually.

Camera wise there is a 13-megapixel shooter on the rear with OIS, and around the front is a 2-megapixel unit. The device is currently running Android 4.2.2 Jelly Bean which will be updated in time, and supplying the juice is a 3,000 mAh battery.

Do you like the look of the LG G2?