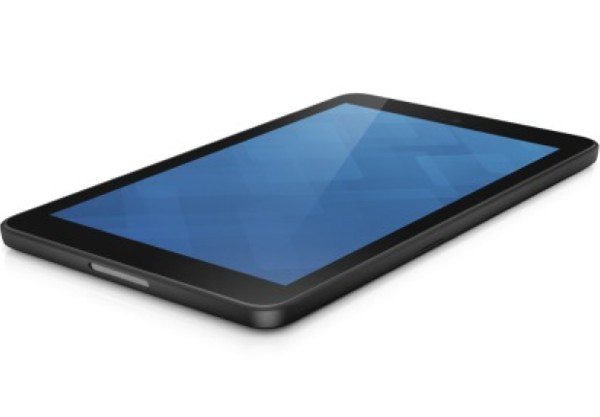 The new Google Nexus 7 tablet for 2013 released just a few months ago and for consistency we’ll refer to this as the Nexus 7 2. The Dell Venue 7 tablet was just announced and will release later this month. We thought we’d look at the Dell Venue 7 vs. Nexus 7, specs and price undercut.

These are both devices that may be on a lot of Christmas wish lists, so we’ll highlight some of the key specs of each tablet so that you can see how they compare. The Dell Venue 7 is scheduled to release from October 18 in various regions worldwide. 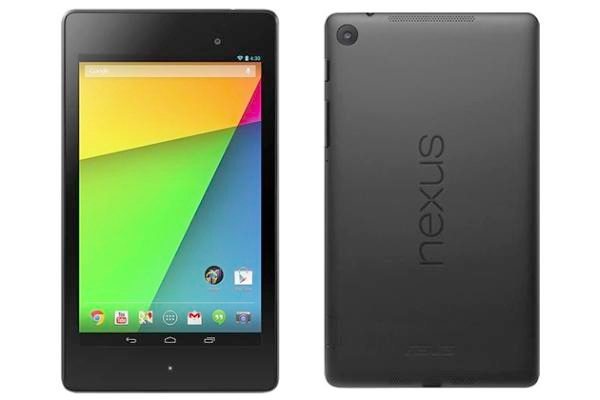 As you can see, the Nexus 7 2 has the better specs for the majority of aspects we’ve covered here. However, the Dell Venue 7 does have expandable storage, and a slightly higher battery capacity. However, when looking at prices the Dell Venue 7 is clearly quite a lot cheaper and that’s something to take into consideration.

If you are looking for a new tablet device will you consider either the upcoming Dell Venue 7 or the new Nexus 7 for 2013? If you have already decided, have you opted for the Venue 7, the Nexus 7 2 or another tablet entirely? Let us know with your comments.

22 thoughts on “Dell Venue 7 vs Nexus 7, specs and price undercut”