Where to buy Sony Xperia C in India now 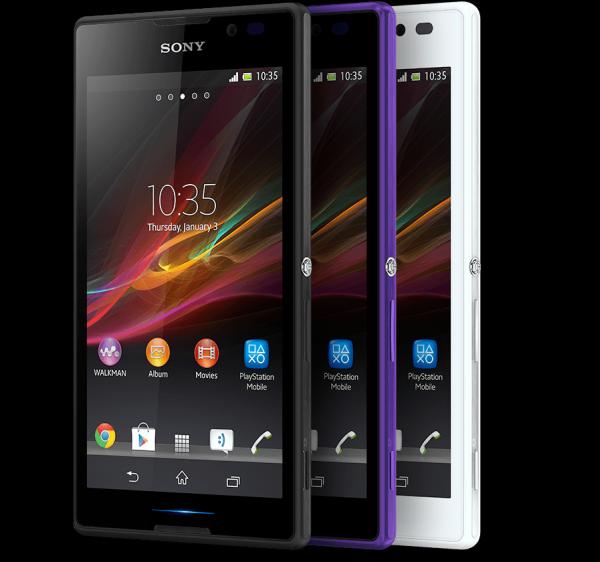 There is a huge range of smartphones available on the Android platform with most budgets pretty well covered, and the mid-range Sony Xperia C could prove tempting for a lot of consumers and we can tell you where to buy the handset in India now.

The handset was originally launched back in June but it has now appeared on a couple of online retailers in India priced at Rs. 20,490 at Saholic and Infibeam, and both retailers are throwing in a free Sony Sony MDR-ZX100A headset worth Rs. 1,490.

Your money gets a smartphone that features a 5-inch display at a resolution of 960 x 540 that is powered by a quad core MediaTek MT6589 processor clocked at 1.2GHz with 1GB of RAM. This is running the Android 4.2.2 Jelly Bean operating system, and there is 4GB of on board storage that can be expanded by a further 32GB via microSD card.

Camera wise there is an 8-megapixel rear facing shooter with LED flash, Exmor R sensor, and Full HD video capture while around the front is a 0.3-megapixel unit. The Sony Xperia C also has dual SIM support, Wi-Fi 802.11 b/g/n, Bluetooth 4.0, DLNA, and supplying the juice is a 2,390 mAh battery.

It is available in black, purple, and white colour options with Infibeam expecting the device to be available from October 5th, while Saholic has it down for delivery by the 9th.