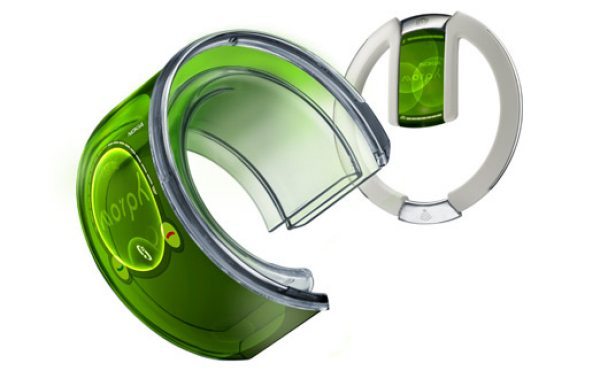 Seeing as Microsoft bought Nokia we need to see something very special in the smartphone industry that brings concepts to reality. Microsoft surely has the power to produce and release the Nokia Aeon or the Morph.

Back in October 2006 we shared some news on the awesome looking Nokia Aeon, and this was one of our favorite looking smartphones. Microsoft has the technology, money and expertise to produce the Aeon.

The new Microsoft Lumia Aeon Windows Phone could feature two touch-sensitive panels, which could be mounted on a fuel-cell power pack; one of the panels could be the keyboard and the other for the display. This was way back in 2006 and now we have the keypad and touchscreen today, the Aeon would have the ability to flip instantly between a numeric pad for dialling, a text-entry pad for messaging, or a media-player controller.

We are not too bothered about the innards at the moment, it is more to do with the design, and this will beat all smartphone designs on the market if Microsoft banged heads together. 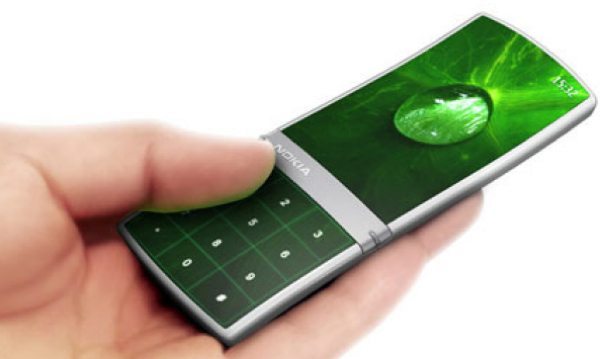 Would you like Microsoft to produce another smartphone that could potentially blow all others out of the water, lets bring back a blast from the past, which goes by the name of ‘Nokia Morph’. The Nokia Morph concept is possible, Microsoft is worth billions and they do have the resources to make this all possible.

The Nokia Research Center (NRC) worked in collaboration with the Cambridge Nanoscience Centre with nanoscale technologies, and using this technology on the Nokia Morph would bring smartphones to a whole new level. Look at the photo below, the new smartphone could be called the Microsoft Lumia Morph and come with flexible and transparent materials, it will also feature self-cleaning and self-preserving technology, aesthetic dimension, solar absorption for charging, sensors so the phone learns new things.

The Morph could be used as a wearable smartphone that can be flexible, transparent and flexible. If Microsoft put the Aeon and Morph into production and released them in 2014, we would say they would become a smartphone provider that Apple and Samsung would fear. We are not talking about the key specs on the phones; we are talking about the designs and possibilities.

Do you think seeing as Microsoft bought Nokia they should step up its game plan and release the Lumia Aeon and the Lumia Morph?

4 thoughts on “Microsoft power to release Nokia Aeon or Morph”