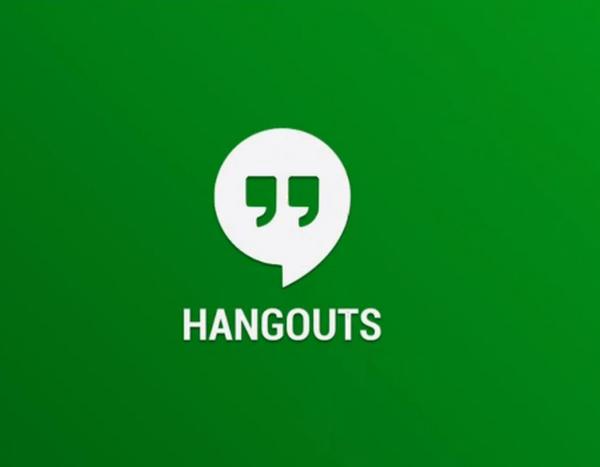 Google has been busy in recent months updating a number of its services and only last week rolled out an update to its popular messaging app, Google Hangouts which is now rumoured to be getting some nice features in the next 1.3 update.

The 1.2 update for Google Hangouts brought with it some features that had been requested for quite a while by users, which is the ability to view the online status of friends and better contacts organization.

Now a new report is suggesting what will be coming in the next update 1.3 with sources claiming that it will integrate SMS and MMS capabilities. It is claimed that SMS messages sent via the app will be labelled as ‘via SMS’ so users will know what type of message is being sent, and there may even be support for SMS delivery reports as well.

This option is set to have the ability to be disabled for those that prefer to stick to the instant Hangouts messages. It is also thought that users will also be able to send MMS messages but its not clear if video messages will also be supported.

It does seem that video sharing will be supported after the Hangouts 1.3 update though, but the service has grown in popularity in recent times thanks to its cross platform support. The release date of this update is currently not known but there is a chance it may arrive before Android 4.4 KitKat depending on how far advanced testing on the new software is.

Do you us Google Hangouts?