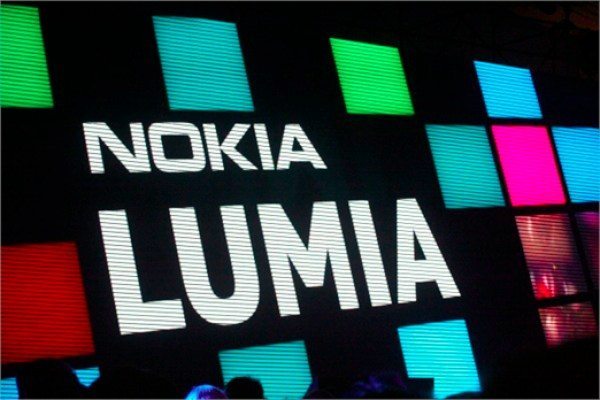 There has been talk for some time now about an upcoming Nokia tablet dubbed the Lumia 2520 running Windows RT. We’ve already seen some rumored specs for the device, but now some leaked Nokia Lumia 2520 tablet images offer some further specs hints.

A leaked photo purporting to be of the Lumia 2520 shows firstly that the device sports a kickstand. Secondly we can also see a SIM card tray and what appears to be a volume rocker. It was already speculated that the Lumia 2520 would have a Full HD display and the new leaked images seem to back that up.

Another image shows variously colored leaked wallpapers that are claimed to be from the Lumia 2520 and have resolution of 1920 x 1080, reinforcing the idea of a Full HD display panel. While we cannot verify whether these images are authentic they do come from a source that has previously provided credible information.

Other leaked specs for the device that we reported on previously include a 2.15GHz processor, a 10.1-inch display, and 32GB of internal memory. It’s also been rumored that the Lumia 2520 will have a 6.7-megapixel rear camera with Carl Zeiss optics, a 2-megapixel front-facing shooter, and LTE connectivity and it will run the Windows RT 8.1 operating system.

Additional possibilities already mentioned are that it will head to Verizon and also AT&T, that it will have a price tag of around $499, and that an optional cover accessory featuring a QWERTY keyboard and built-in battery will also be available.

A Nokia event is planned for later this month where we hope to see this Nokia Lumia tablet unveiled, as well as new Lumia smartphones. Are you interested in hearing more about the Nokia Lumia 2520 tablet? Is this something you could envisage adding to your holiday wish list?