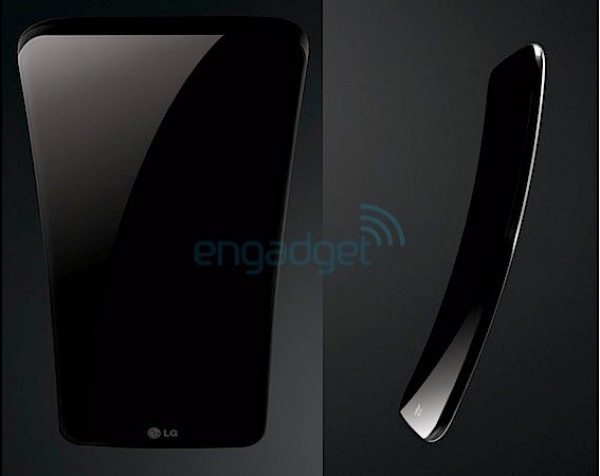 Releasing a curved smartphone seems to be resulting in a mixed bag of emotions of late, some say that launching something with innovation for the sake of innovation is not really a good thing, maybe a curved screen should stay with wearable’s.

About a week ago LG confirmed the new curved smartphone, which was reported to have a 6-inch display. Now there are new photos of the handset named the LG G Flex, we can see this being the case of the LG G Flex vs Samsung Galaxy Round.

Some of the LG curved smartphone specs are said to include a 6-inch OLED Full HD display, 2GB of RAM, Qualcomm Snapdragon 800 processor.

The Samsung Galaxy Round is said to sport a practical 4.7-inches with resolution of 1280 x 720 pixels, the same processor as the LG G Flex, 2GB of RAM. Both devices will come running Android Jelly Bean or 4.4 KitKat.

Would you rather the LG G Flex or the Samsung Galaxy Round on what you know so far?

One thought on “LG G Flex vs Samsung Galaxy Round”