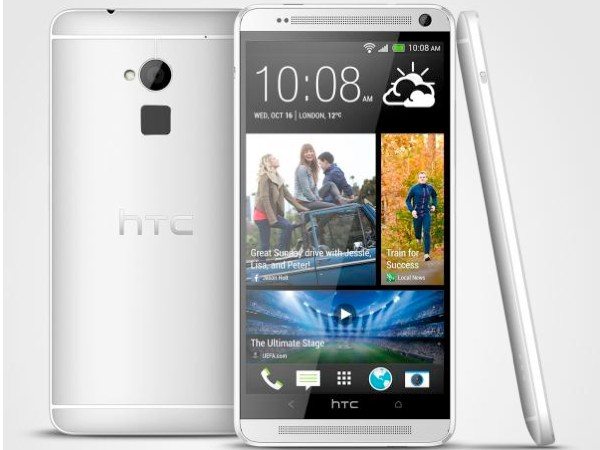 Plenty of details had already leaked about the HTC One Max and there wasn’t too much that surprised us from the official launch. It completes a trio of devices with the already released flagship HTC One and HTC One Mini, and is likely to appeal to those who prefer a handset with a large display.

There will be many people about to purchase a new smartphone during the busy holiday season, but it can be difficult to choose between the huge variety available. We’ll highlight some of the key specs for each of these devices so that you can compare what they each have to offer. 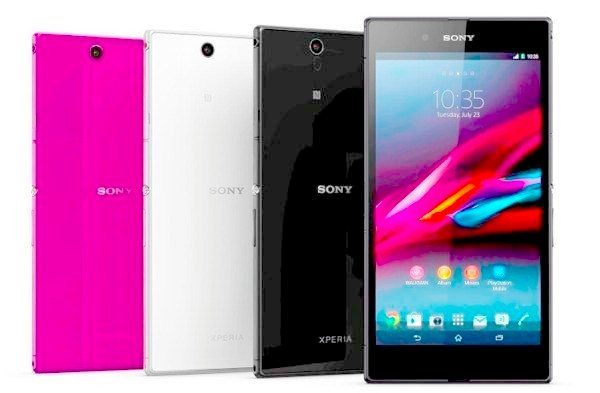 Display
All three of these devices have large but differering screen sizes in Full HD resolution. The One Max has a 5.9-inch display at 373 ppi, while the Xperia Z Ultra’s measures in at a whopping 6.44-inches and is a Triluminous display with 344 ppi. The Galaxy Note 3 has a 5.7-inch Super AMOLED display at 386 ppi.

Camera Set-up
The HTC One Max features the 4-megapixel UltraPixel rear camera that featured on the HTC One and impressed many people, especially for low-light performance. This camera has autofocus and LED flash and benefits from features such as HTC Zoe with Sequence Shots, Always Smile and more. It also has a 2.1-megapixel front-facing camera and both cameras are capable of Full HD video capture.

Battery
All three of these smartphones have sizeable batteries. The HTC One Max has a 3300 mAh battery while the Xperia Z Ultra has a 3050 mAh battery, and the Galaxy Note 3 sits somewhere between the two with a 32000 mAh battery. 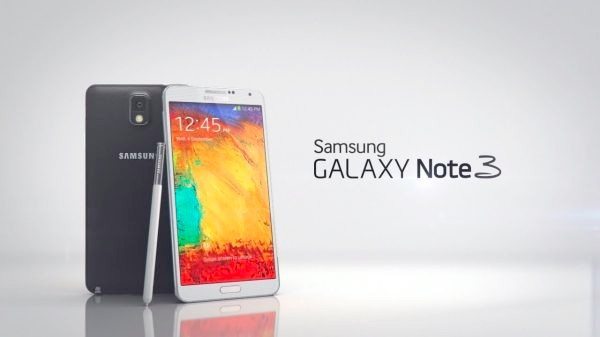 Operating System
These phones all run the Android operating system. The One Max and Galaxy Note 3 both run the latest Android 4.3 Jelly Bean OS with the One Max skinned with HTC’s Sense 5.5 UI while the Note 3 is overlaid with Samsung’s TouchWiz. The Xperia Z Ultra runs the slightly older Android 4.2 OS skinned with Sony’s UI.

It’s worth noting that all of these devices have many features that will add to the experience of using them but are too numerous to mention here. As well as this they all have individual benefits, as the HTC One Max has a fingerprint sensor, the Xperia Z Ultra is dust and water-resistant, and the Galaxy Note 3 has the use of the S-Pen stylus.

These three phablets will all be battling it out over the next few months and it will be interesting to see how they each fare. Choice of design will also play a part in any choice and this is very much a case of personal preference.

Hopefully after checking out our comparison you’ll be a step closer to any choice that has to be made between these smartphones. Are you tempted to purchase any of these phablets in the coming weeks? If so, which one will you choose and why?

One thought on “HTC One Max vs Xperia Z Ultra vs Galaxy Note 3, specs talk”