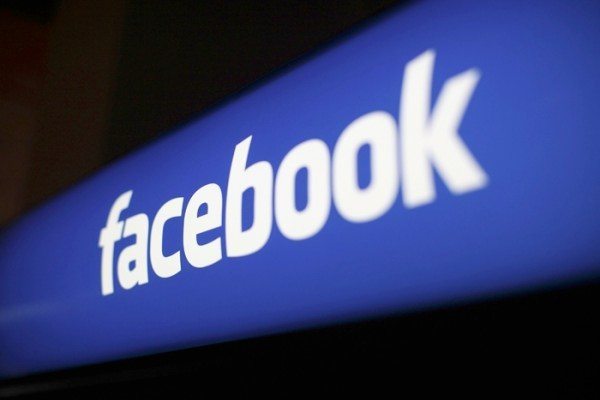 Social media can be a wonderful thing in many respects and social networking sites such as Facebook and Twitter have opened up a whole new world to many of us. However, there can be down sides too, and today we have details about something that has scared some people, a Facebook graphic app post hoax.

Most of us use Facebook to keep in touch with family and friends and extend that circle of friends, rather than other acquaintances such as business contacts. From time to time though, a more notable message can appear that stands out from the usual innocuous chitchat between those you know.

These kinds of posts can be worrying or even threatening, and another one of these hoaxes is currently doing the rounds. It has been dubbed the Facebook graphic app post, and begins by asking people a favor after the sender says they have found all of their photos on another site.

Rather than be concerned about this post you should be aware that it has no substance to it. It may not be particularly harmful because of that, but it is yet another new form of the annoying chain letters that we often see on Facebook and other sites.

Recipients of the post are asked to repost their status and change parts of their Facebook account to protect the privacy of their friends. People have been asked to uncheck “Life Events” and also their “Comments and Likes,” and this will simply switch off receiving updates from friends or them receiving yours. This is not exactly damaging, but it is something that people might be anxious about or find annoying.

These kinds of Facebook chain letters are one of the drawbacks of social networking, but don’t let them stop you from using the site. Simply be aware that for the majority of the time these unexpected messages are just nasty hoaxes, and think twice before you pass them on to others.

Have you received the Facebook graphic app post? How did you respond? Do you find these kinds of hoaxes worrying or infuriating? Let us know by sending your comments.