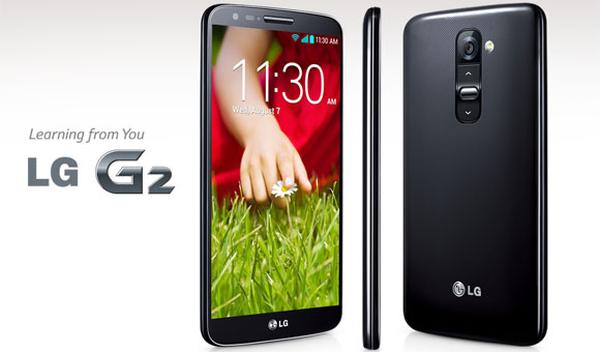 We are used to smartphone owners of various handsets having fun at other users expense over the device they own, or claiming their smartphone is the best especially between Android and iPhone users, but now a LG G2 ad campaign mocks iPhone and Samsung owners.

LG is looking to become a more major force in the smartphone world and is hoping that the LG G2 will help achieve this, and the company has started a cheeky advertising campaign poking fun at Samsung Galaxy S4 and iPhone users among others.

The company is claiming that the LG G2 is 20% faster than the Galaxy S4 and is asking owners if they are waiting too long for data to load onto the handset, the LG has the 2.26GHz Qualcomm Snapdragon 800 quad core processor under the hood.

Owners of the Apple iPhone are teased by an ad banner asking if the text is “hard to read this on your iPhone?”, but other handsets are also mocked that includes the much loved HTC One with owners asked if they are basically fed up with charging the device.

The LG G2 has 30% more battery life compared to the HTC One according to the company, but the handset is certainly the most notable smartphone that LG has released to the market so far. It remains to be seen though how the buying public take to the company that is also set to release the Nexus 5 at anytime.

Do you think the LG G2 is serious competition to rival handsets?