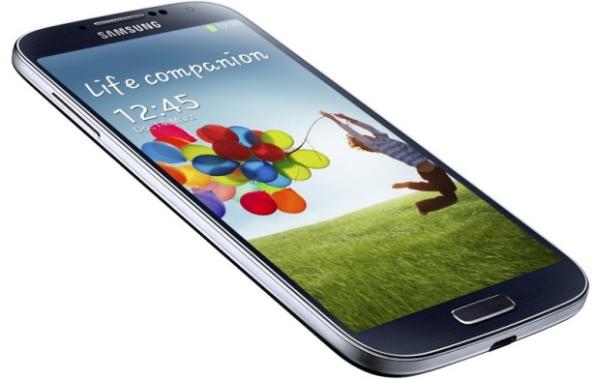 Despite criticism Samsung are normally one of the better smartphone manufacturers for releasing updates for the Android operating system, and now the Samsung Galaxy S4 GT-I9500 is now getting the Android 4.3 Jelly Bean update.

In the same way as the firmware that was released yesterday most of the changes are under the hood with improvements to the handsets performance with a faster performance now provided. The full list of changes can be seen in the link above and according to SamMobile the update has currently reached users in Russia.

As usual with an Android update it is released in stages and users can check for its availability by using the Samsung KIES desktop application or you can check for it manually on the handset by going into the settings option and selecting About Device then onto software updates.

Hopefully the update won’t take long to make its journey around the world but some carriers can take a while before releasing it to their customers. The Samsung Galaxy S3 and Galaxy Note 2 should receive the update next with the S3 due by the end of October or the beginning of November just before the Galaxy Note 2 gets treated to the new firmware.

Has your Galaxy S4 received the update yet?