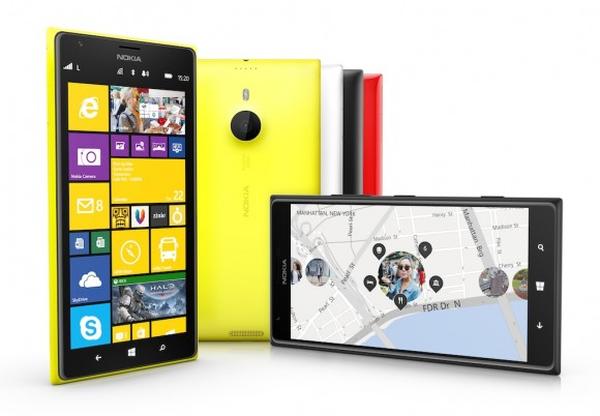 The smartphone market is heating up especially with manufacturers bringing out handsets with larger screen sizes, and now Nokia has entered the fray with its own offerings so we are now looking at the Nokia Lumia 1520 vs. Galaxy Note 3 vs. HTC One Max in a specs and features battle.

Nokia has been busy today unveiling a whole host of new mobile products that have included the flagship and much leaked Nokia Lumia 1520, but how does it stack up spec wise against the phablet smartphone competition? 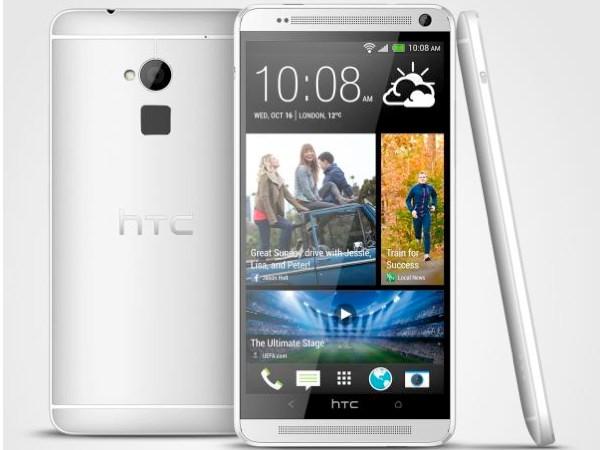 RAM & Storage
Samsung has supplied 3GB of RAM on the Galaxy Note 3 and the handset is supposedly available in 16GB, 32GB, and 64GB storage options but many regions don’t see all these choices, and this is expandable up to 64GB via microSD card. The Nokia has 2GB of RAM with 32GB of expandable storage up to 64GB while the HTC has 16GB or 32GB that is also expandable by 64GB. 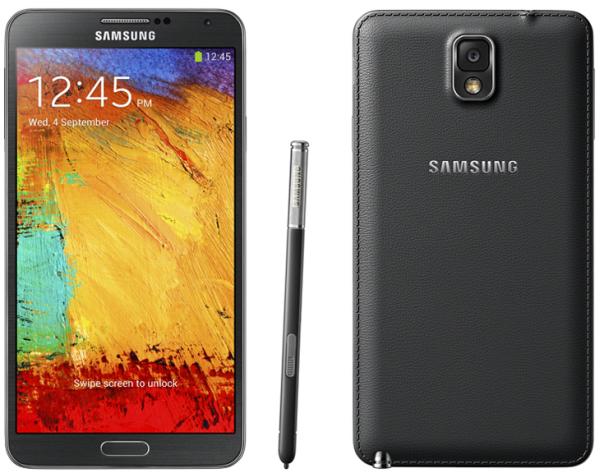 Battery
The HTC One Max has a 3,300 mAh unit supplying the power which compares to the Samsung that uses a 3,200 mAh battery, and the new Nokia has an impressive 3,400 mAh unit.

Operating System
The Galaxy Note 3 has the Android 4.3 operating system on board which is the same as the HTC while the Nokia is running the Windows Phone 8.1 OS.

Availability
Nokia has stated that the new Lumia will be available from Q4 in a number of markets while the Note 3 is available now, and the HTC One Max has launched in the UK with more markets to shortly follow.