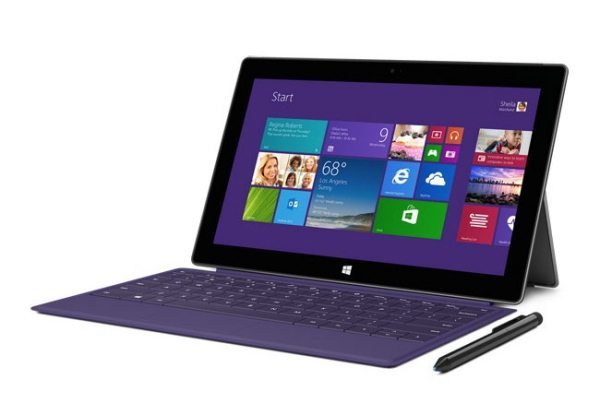 Yesterday we reported that a few users had problems with their Microsoft Surface RT after installing the new Windows RT 8.1 update, in some cases leaving the tablet bricked.

The Windows RT 8.1 updated was then removed from the Microsoft Store, since these issues occurred Microsoft released the new Surface RT recovery image, which restores the Surface RT tablet.

To keep it brief, the new recovery image will restore the Surface RT back to its original state, before you download here please make sure you have a USB drive with over 4GB of storage, as well as a Windows 7 PC or later to recover the device.

Users will be happy to learn that the recovery image comes with full instructions walking you through step-by-step on how to restore the Microsoft Surface RT tablet back to its original state.

Microsoft have released a few details about the above problem, they report that less than 0.1 percent of Surface RT customers were affected by the original update. To be fair Microsoft we think that users would prefer to know when Windows RT 8.1 would be available to download again. As soon as we here more from Microsoft we will notify you as soon as possible, we are awaiting your comments after reading the next question.

Have you had problems with your Microsoft Surface RT tablet?