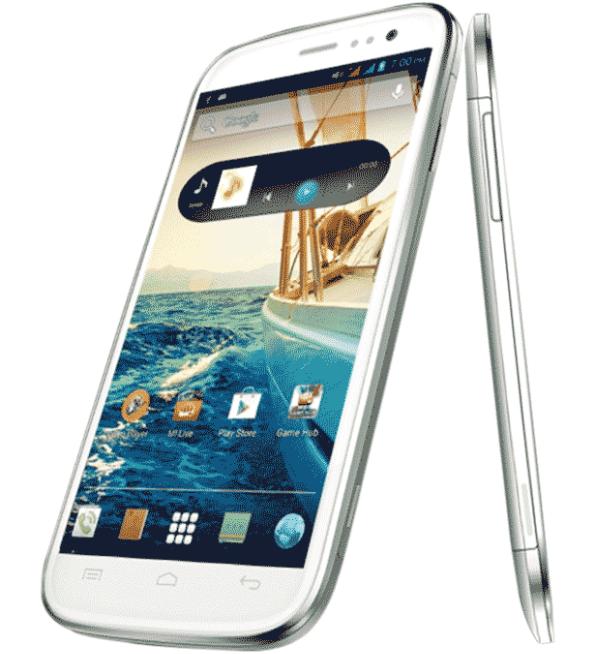 Consumers in India are constantly getting treated to new smartphone devices from a variety of different manufacturers covering a number of price brackets, and now the Micromax Canvas Magnus A117 is released and priced for India with immediate availability.

It was only yesterday that we heard rumours of such a device was incoming and now without much fanfare it has appeared via online retailer Snapdeal and is priced at Rs. 14,999 with shipping promised in one business day.

For your money you get a 5-inch capacitive touchscreen IPS display at a HD resolution of 1280 x 720, which is powered by a quad core processor running at a clock speed of 1.5Ghz that is paired with 1GB of RAM.

You also have 4GB of on board storage that is expandable by up to 32GB thanks to microSD card support, and this is running the Android 4.2 Jelly Bean operating system. Camera wise we have a 12-megapixel rear facer that is capable of Full HD video capture with an LED flash, while around the front we have a worthy 2-megapixel unit.

Other specifications a 3.5mm audio jack, Bluetooth 4.0, GPS/A-GPS, 3G, 2,000 mAh battery, and Wi-Fi 802.11 b/g/n with the device measuring 74mm x 144mm x 9mm. The company is likely to showcase the flagship Canvas Turbo once it is ready for release considering the people it already has on board promoting the device.

What do you think of the Micromax Canvas Magnus A117?