BBM for iPhone gets update with bug fix and new features 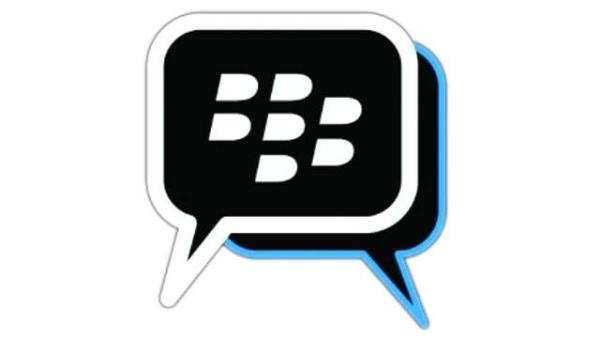 This week finally saw the release of the BBM app for both the Android and iOS platforms after months of waiting and halted releases, and already the BBM for iPhone app has been treated to an update with some bug fixes and some new features in tow.

Some users of the BBM app for the iPhone have been experiencing problems after updating their hardware to the latest iOS 7.0.3 firmware, which saw the iPhone version of the app crashing when sharing images.

Now BlackBerry has provided an update that will supposedly address this problem of image sharing with the BBM app and make it compatible with the latest build of the iOS operating system, but while they were at it the company has also added some new features such as contact categories.

There is now also the option of list sorting and filtering in BBM Groups along with the various bug fixes along with performance improvements, and this news comes after the company revealed yesterday that the app had quickly reached over ten million downloads across the two platforms.

There doesn’t seem to be any sign of the new features being added to the Android version of the BBM App, but if you have yet to download it head over to the App Store or Google Play.

Have you had any problems with BBM?