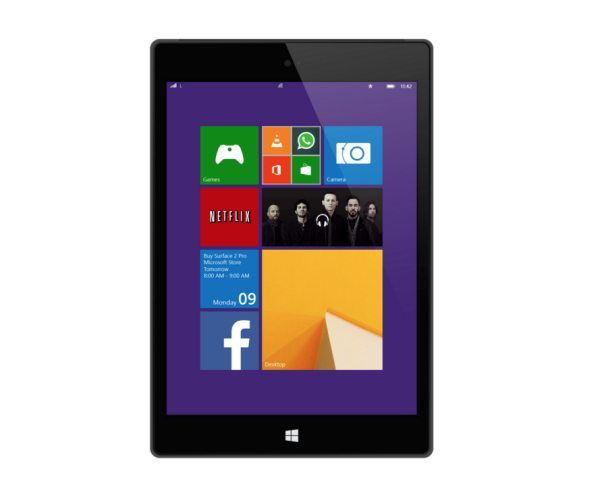 Microsoft only recently released two new tablets called the Surface 2 and Surface Pro 2, and these are very good tablets, but now there are new renderings of the Microsoft Surface Mini.

Deviantart user nik255 is always on the ball when it comes to designs etc, and today he is not holding back with the new Surface Mini tablet. 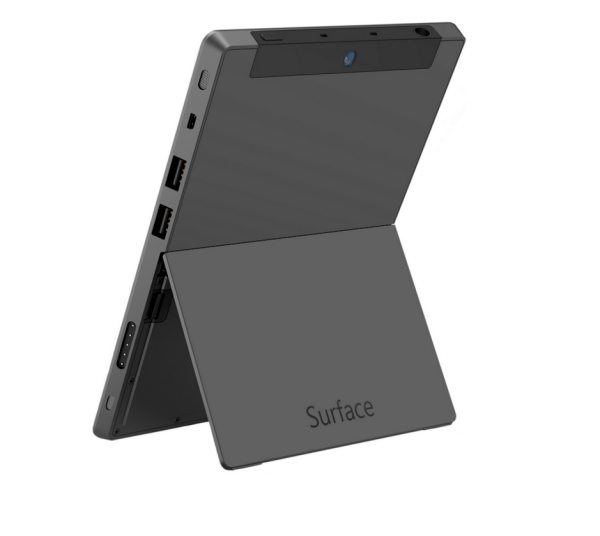 Microsoft only have the 10-inch surface tablets to date so it makes sense for them to release a mini version just like Apple has done with the iPad mini, there is the Nexus 10 and that has a baby brother called the Nexus 7, it makes perfect sense to release the Surface Mini.

The Surface Mini specs could come with the Bay Trail-T platform, 7.5 inch IPS LCD screen with a 1080 x 1440 pixel resolution, 22nm and 2W CPU, magnesium casing, 4 GB of RAM, Intel HD graphics, the CPU will of the quad core setup.

Would you purchase a Microsoft Surface Mini tablet? 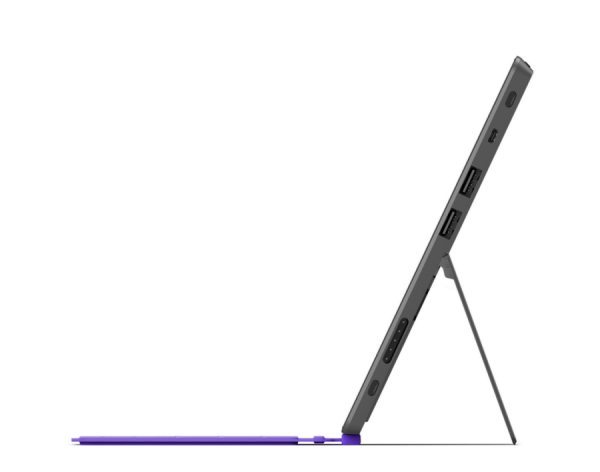