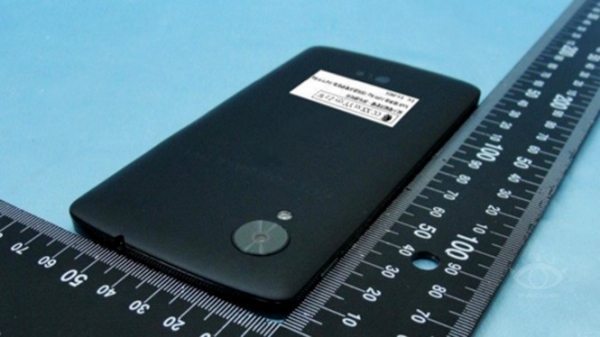 The Nexus 5 is becoming one of those smartphones that may need the word hype stamped on it, when the name was first put online everyone wanted to know more about it. Seems like things have died down a little, could it really launch this week?

The Google Nexus 5 is not a secret anymore, and leaked images are getting posted online everywhere. However, today is different – OK, maybe its not because here are some more Nexus 5 photos.

The first two photos you see below were apparently shot in a LG service center in Malaysia, the two first photos you see were posted on Google Plus by Lin Siong Soh.

We are all hoping that Google launches the new Nexus 5 this week running the chocolate Android 4.4 KitKit, so far to date and if leaks are correct the Nexus 5 could feature a 5-inch Full HD display 1920 x 1080 pixels and 445 ppi, it will also hopefully have a Qualcomm Snapdragon 800 CPU clocking in at 2.3GHz.

We have listed a few specs over the last few months, but the ones we are listing here seem more reasonable and believable. It has been reported that the Nexus 5 will also come with 2GB of RAM, 16GB or 32GB of memory storage, an 8MP camera on the rear with a 1.3 on the front.

We are expecting the Google Nexus 5 to either launch tomorrow or Friday, and it looks like tomorrow may be the launch date, as soon as we get some more information we will let you guys know.

The Nexus 5 did not launch at the last event but it has been said to be coming sometime this week, we will not hold onto hopes so we will wait until we hear official news for Google.

The other three Nexus 5 photos have been reported to be from the Taiwan equivalent of the FCC according to Geek.

What are your views on the Nexus 5 so far to date?

UPDATE: The LG Nexus 5 is now official, read all about it here. 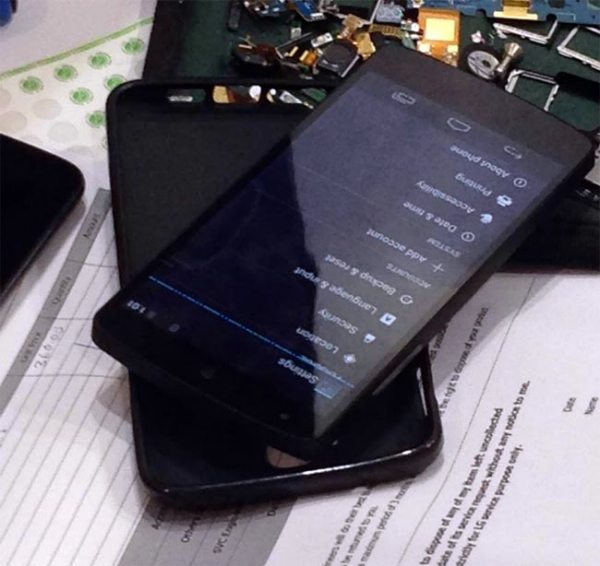 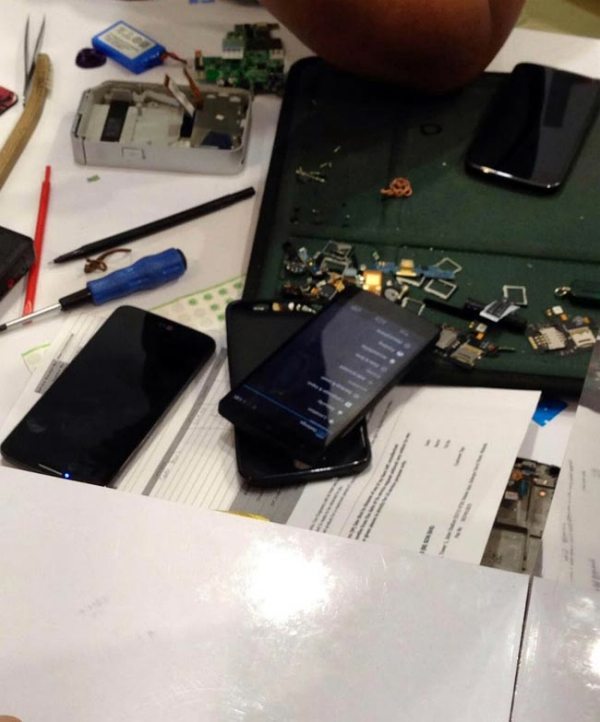 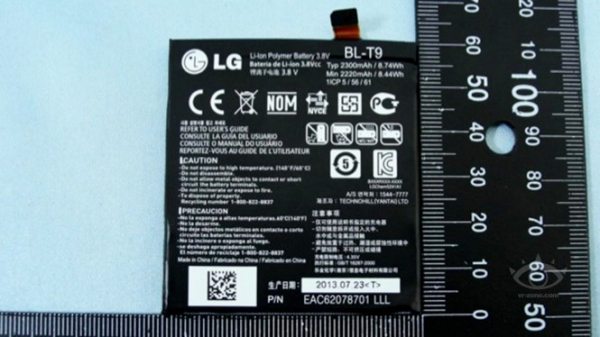 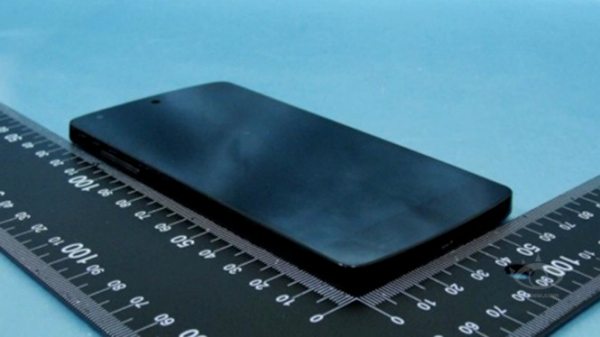