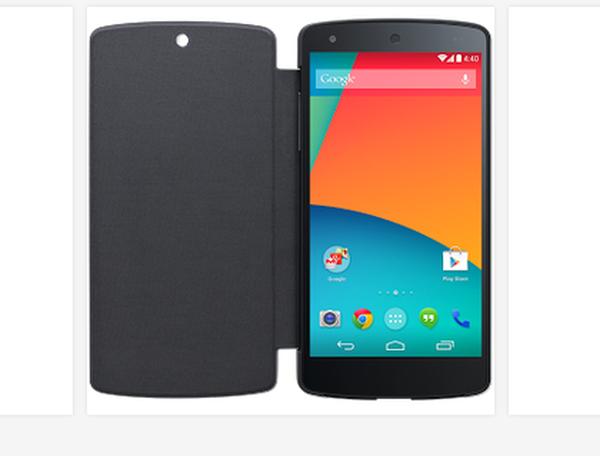 Google finally launched its latest Nexus smartphone for 2013 yesterday with some orders already shipping, and we now have some new official LG Nexus 5 accessories for you that include a Bumper Case and a Quick Cover.

The Nexus 5 was officially unveiled yesterday with all the specifications for the device also confirmed along with that all important pricing and availability. Google has already put some official accessories up on the Play Store that includes the Quick Cover and Bumper Case.

Already the LG Quick Cover for the Nexus 5 is showing out of stock with no pricing available either but the product promises to offer full body protection for the smartphone. It has a custom fit unibody design that has a matte finish front cover to protect your new Nexus 5 from dents or scratches. 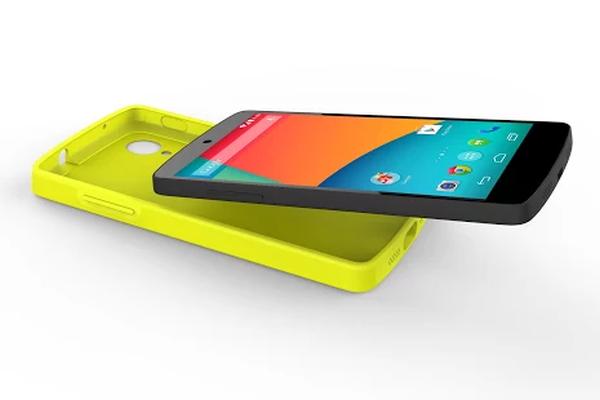 Users will be able to get access to the basic UI just by opening the front cover with the case offering protection and function without the added bulk. It will also work seamlessly with the Nexus Wireless Chargers and will be available in black or white to match up with the smartphone.

Next up is the Nexus 5 Bumper Case that is available in a number of colour finishes and is listed as coming soon and priced at Â£24.99. The case features a tough outer shell with a soft rubber lining to protect the handset from shocks, and this case will also work seamlessly with the Nexus Wireless Chargers as well.

You may be interested in the SPIGEN cases that were listed before the Nexus 5 was made official or the other cases that appeared on Amazon.

Have you ordered the Nexus 5?