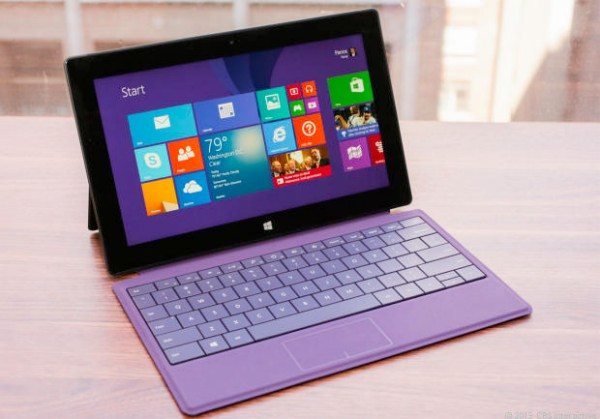 However, this time the Surface 2 beats that with a time of 10.05 hours. You can see the full results and more on the technical aspects at the source below. An update that brings results such as this is always good news, and we’d like to hear from Microsoft Surface Pro 2 owners about this update.

Have you noticed a significant improvement in the battery life of your Surface Pro 2 since the update? Do let us know by sending your comments to us.