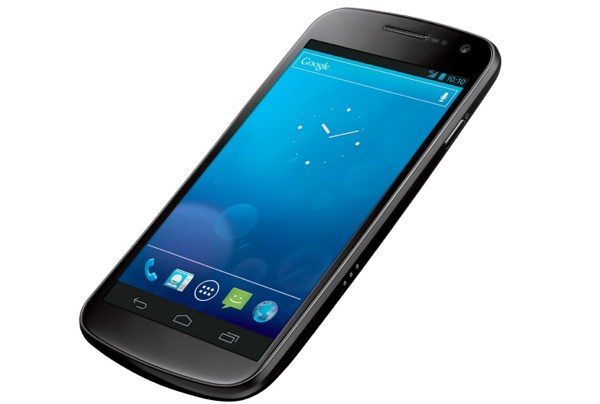 Some owners of the Galaxy Nexus on certain carriers (such as those on Verizon) are still waiting to get their hands on Android 4.3 Jelly Bean, and they are likely to be disappointed that they will not receive Android 4.4.

The LG-made Google Nexus 5 just released already running Android 4.4, and although some Galaxy Nexus owners may upgrade to the new phone there will be others who’d still like to try out Android 4.4 for the Galaxy Nexus.

We should stress that at Phones Review we never recommend the use of unofficial updates for devices, and if you choose to use custom ROMs then you do so at your own risk. However, we do know that many of our Android device owners like to use custom ROMs for updates, and so for those who are confident to do so we like to bring you the relevant information.

These ROMs have been developed from the Android 4.4 source that was launched on the day the new OS version was officially announced. As is often the case with custom ROMs these do have some issues, so you should be aware of that before you go ahead. For example you may come across some graphical and animation glitches, but on the whole they seen to be working pretty smoothly.

It’s worth bearing in mind though that you might not want to use them as daily drivers considering they are early builds. Both of these Android 4.4 KitKat update ROMs for the Galaxy Nexus come courtesy of XDA developers, so for the A Taste of KitKat ROM head here, or for the SlimKat ROM head here.

If you want to consider using either ROM then please check out all the details, guidelines and instructions before you begin, as you alone will be responsible if anything goes awry.

Are you disappointed that the Galaxy Nexus will not be receiving Android 4.4? If you download either of these Galaxy Nexus Android 4.4 KitKat update ROMs, please let us know if everything went smoothly and what you think of the results? We’d appreciate your comments on this.