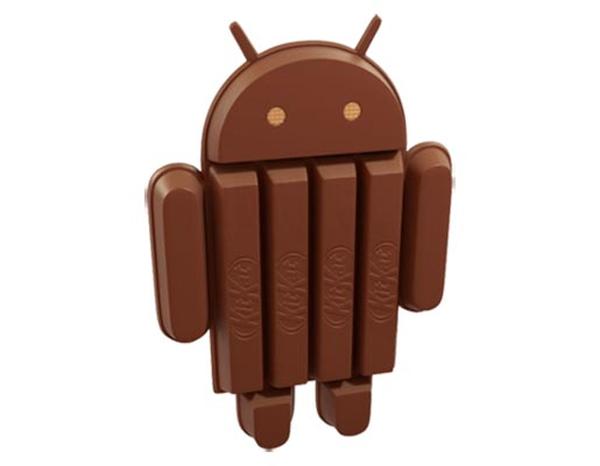 While Google has now officially launched the latest version of its mobile OS at the moment unless you are in the possession of a Nexus 5 you can’t get access to the software via official routes, but now a number of Android 4.4 KitKat custom ROMs have been released for multiple devices.

We have already heard how HTC plans to push out the update to its flagship HTC One smartphone early next year, but if you want an official taste of Android 4.4 KitKat it looks like the LG G2 will be first to the party later this month.

Luckily the clever developer community have quickly come up with a number of custom ROMs for those that want to risk installing an unofficial Android 4.4 build to their device. We heard recently about some custom ROMs for the Galaxy Nexus, but now there is another for the Sprint version of the handset courtesy of XDA Senior Member nolinuxnoparty.

Most of the features are working on the software except the camera as well as some GPS issues, but this can expected with an early custom ROM release. If you can’t wait until the New Year to get the new firmware on your HTC One a fully functional custom ROM has been released for the international version of the handset along with the AT&T and T-Mobile versions. The software runs quite smoothly and is pretty stable according to reports with the only feature not working is the IR blaster.

Meanwhile owners of the Sony Xperia Z also have the chance of downloading Android 4.4 KitKat before it is released officially with a pure ASOP build of the software being provided by XDA Senior Member pabx.

The ROM is also claimed to be pretty stable with only a few minor bugs with all the main features working as they should. As always we can’t recommend that you do download unofficial updates but if you do want to proceed hit the link below for all the links needed.

Will you wait until the official software releases?