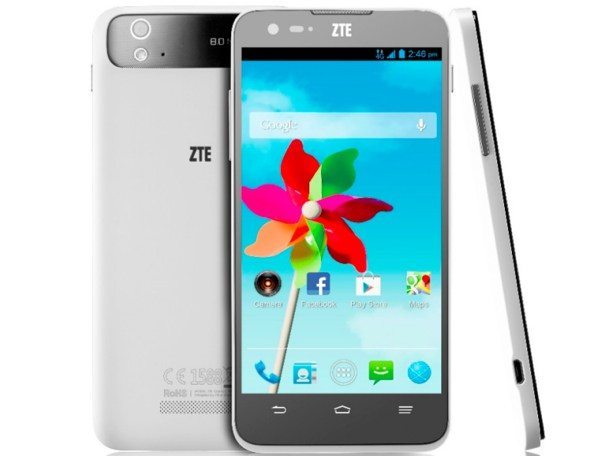 We always like to keep readers informed about new smartphones on the market, and today we have some news for readers in Europe. The ZTE Grand S Flex has now been announced, and we have specs and availability details ahead.

ZTE previously launched this phone for China and specs for the ZTE Grand S Flex may not exactly excite but are pretty solid. It’s powered by a 1.2GHz Qualcomm Snapdragon MSM8930 dual-core processor, has a 5-inch display with 1280 x 720 resolution, 1GB of RAM and 16GB of internal storage.

Dimensions of the Grand S Flex are 145mm x 70mm x 8.9mm and approximate weight is 130g. Design-wise it’s actually pretty nice-looking as you can see in the image here. So far the Grand S Flex release has reached the Czech Republic, Slovakia and Spain but very soon the phone will also launch in Finland, Germany and Poland.

We have no details of pricing yet but this appears to be a mid-range device and we’d expect a price to match. Could you be tempted to buy the ZTE Grand S Flex? How much would you be willing to pay for this new smartphone? Send us your comments to let us know.