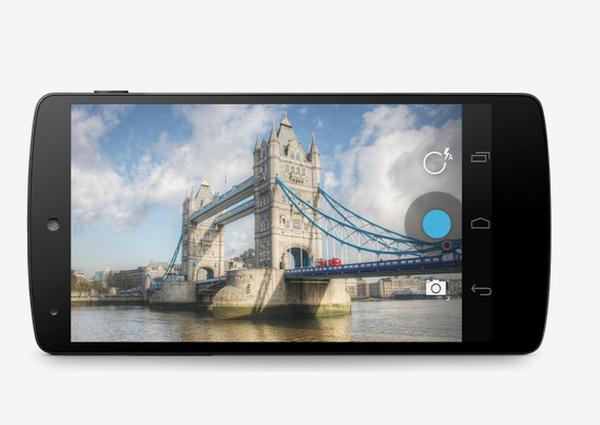 The mobile world is constantly being treated to new devices being released and the latest high end smartphone is the new LG Nexus 5, and now the shiny handset sufferers the sometimes painful drop test treatment.

Quite often shortly after a new smartphone has been released we get to see the devices go through being dropped onto a concrete floor to see how they survive, and recently we have seen the likes of the Galaxy Note 3, iPhone 5S, and LG G2 getting this treatment.

The video that you can see below this page shows how the Nexus 5 fairs when dropped from a chest height onto a hard surface right outside the Google head quarters and starts with a drop onto the rear of the device.

It does land a little on the corner as well and bounces quite high which causes some damage and the rear cover comes away a little. This leads us onto the drop that focuses on the bottom edge and causes some more scuffing at the point of impact but other than that everything is as it should be.

The final test sees the dreaded screen drop that causes some horrible damage that even shows the internals of the handset. Despite this extreme damage the handset still works but you run the risk of cutting your thumb or finger while swiping across the screen

While many may wonder why anyone would want to drop a beautiful new smartphone onto the floor like this, but at least it shows us how the various hardware may stand up to an accidental drop to the floor.

Watch the full video and tell us what you think about the Nexus 5 performance in these tests.