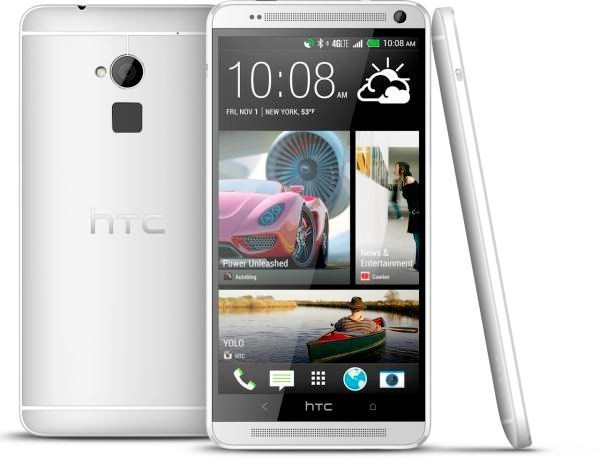 We’ve known for some time that the HTC One Max was on its way to Sprint, and yesterday we told how Best Buy was listing the phone as arriving on November 15th. This had not been announced by Sprint at that time, but today the carrier has confirmed that it will release tomorrow.

The Best Buy spot yesterday seemed to suggest that the HTC One Max would be available on Sprint before both Verizon and AT&T. Now this looks virtually certain unless Verizon and AT&T rush out an announcement in the next few hours themselves.

Sprint has confirmed the HTC One Max price as $249.99 on a new two-year contract. The Sprint One Up price for the One Max will be $25 monthly and Sprint has announced that the phone will be available from all of its usual sales channels.

Will you be purchasing the HTC One Max on Sprint? Maybe you’re eagerly waiting for details on the AT&T or Verizon release of the One Max?