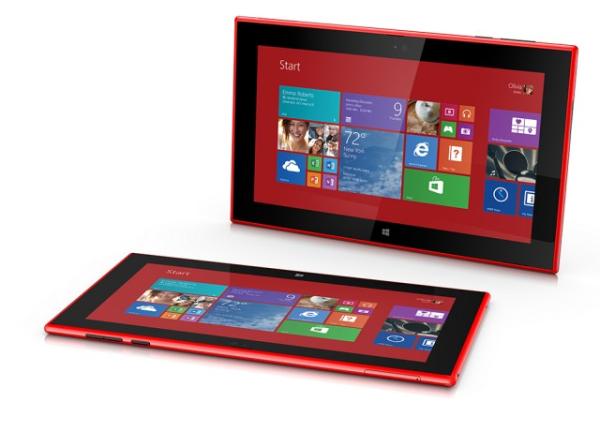 We have been used to seeing a number of new smartphones released by Finnish manufacturer Nokia this year at various price levels, but the company also launched its first ever tablet device and now the AT&T Nokia Lumia 2520 pricing and release has been set with not too long to wait.

It seems as if the Nokia Lumia 2520 is going to prove a really popular device going on the amount of interest it has gained since it was officially announced, and now US wireless carrier AT&T has revealed the pricing and release date for the device.

The new Nokia tablet runs the Windows RT 8.1 and features a 10.1-inch IPS ClearBlack touchscreen display at a resolution of 1920 x 1080. Under the hood we have the popular Qualcomm Snapdragon 800 quad core processor that is paired with 2GB of RAM.

Other specifications include a 6.7-megapixel rear facing camera with Carl Zeiss technology while around the front is a 2-megapixel shooter. On board storage comes in at 32GB with expansion possible thanks to microSD card support, and the 8,000 mAh battery is promised to last for 11 hours but can be charged to 80% in only an hour.