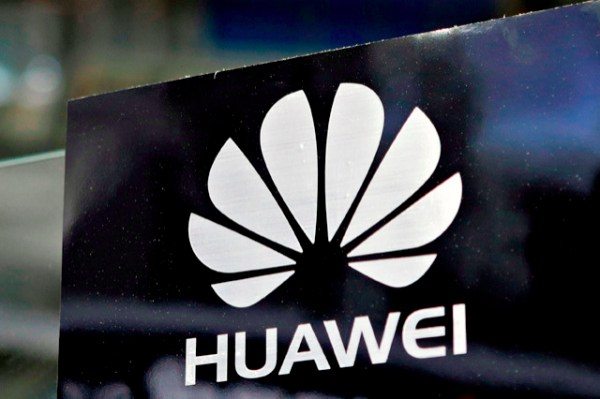 The Huawei Ascend P6 is an extremely appealing and stylish smartphone and has won lots of admirers since it released. It was particularly successful in its home country of China but also sold in some other regions, and now a successor has been declared. Huawei has just confirmed the Ascend P6S upgrade, which will feature an octa-core processor.

The new Huawei octa-core SoC will be optimized for an improved battery life. Huawei has not yet announced any other specs or features for the Ascend P6S, nor pricing or release availability, but we suspect many people will be pleased to hear that the Ascend P6S is on the way.

Are you a fan of the Huawei Ascend P6? Would you be interested in the upgraded Ascend P6S with true octa-core processor? Let us know with your comments.