Micromax Canvas Glee to dominate in 2014 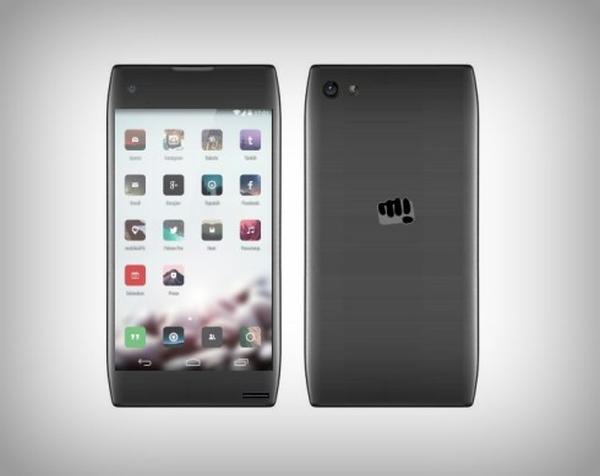 Indian smartphone company Micromax has recently launched its latest flagship smartphone in the form of the Canvas Turbo, but as always there are always thoughts of what manufacturers could be planning for the future and designers often try and second guess them. Today we have the Micromax Canvas Glee that would dominate in 2014.

We often try and bring our readers some of the clever concept phone ideas that designers have, and today’s one comes courtesy of Suman Chatterjee, and would easily conquer the Indian smartphone market and beyond if it was ever released at the right price.

This design features a 5-inch Full HD Super AMOLED touchscreen display that would be powered by the MediaTek true Octa core processor that is paired with 2GB of RAM. This is housed inside a dust resistant and waterproof form factor and would be running the Android 4.4 KitKat operating system.

Protecting that display is some sort of scratch resistant glass and camera wise we have a 13-megapixel rear facing camera paired with an LED flash, while around the front is a 5-megapixel shooter for video calls and self portraits.

Other features include a fingerprint scanner, temperature sensor, infrared sensor, and a 2,500 mAh battery supplying the juice. The handset has a number of colour options that includes black, silver, midnight blue, and white.

One thought on “Micromax Canvas Glee to dominate in 2014”