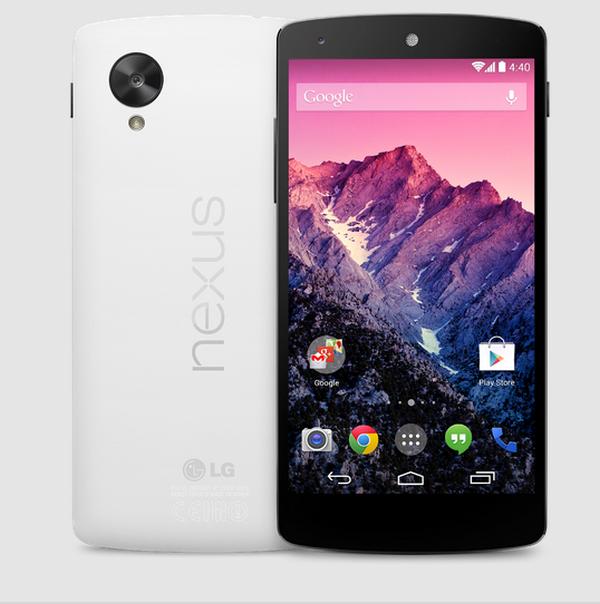 The LG Nexus 5 along with the 2013 Asus Nexus 7 have proven to be pretty popular since they were both made available in certain regions, and now for our readers over in India we have the great news that both devices have been released to purchase on the Google Play Store.

It has been pretty big news since the official release of the Nexus 5 about when the device will be available to purchase via the Google Play Store in India, as we had already seen pre-orders for the device sell out via third part retailers.

Now both the Nexus 5 and Nexus 7 2013 are ready for purchase in India as well as Hong Kong, and the price of the Nexus 5 had already been known previously and starts at Rs. 28,999 for the 16GB version of the new smartphone.

Google also has some official accessories for the hardware as well with the Quick Cover costing Rs. 2,499, and at the time of writing stock levels seem pretty good with almost immediate shipping but expect this to change as more people start to get their orders in.

This will be great news for a lot of consumers in India that have been waiting for the devices to be released via the Google Play Store, and if you are interested in the previous articles we have done for both devices click here and here.

Are you going to order the Nexus 5 or Nexus 7?