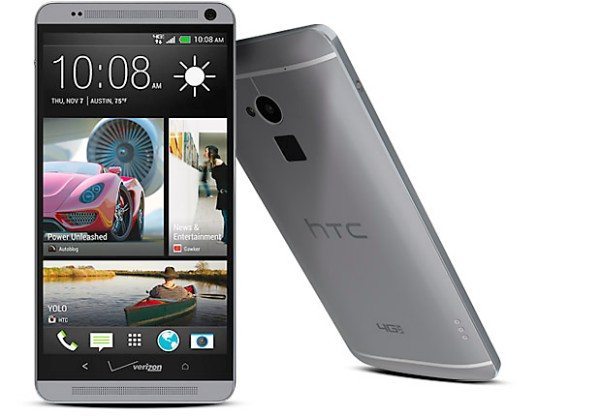 Plenty of people have been waiting to hear news on when the HTC One Max smartphone on Verizon would be available. The good news is that the HTC One Max Verizon release has now arrived, with pricing now confirmed.

Yesterday we told how an HTC One Max price on Verizon had been leaked as $299.99 on a two-year contract and this price turned out to be accurate. Alternatively with a Verizon Edge plan it will cost you $25.22 per month.

If you’d rather purchase the HTC One Max with no commitment then the no-contract price from Big Red is $599.99. Customers of Sprint have already seen this phone launch on the carrier, and we also know that it will release on AT&T although there’s no date available yet for when that will be.

The HTC One Max is a larger phablet-sized version of the HTC One flagship smartphone. However, it has expandable storage via microSD as well as a fingerprint sensor, both lacking on the HTC One.

Key specs of the HTC One Max include a 1.7GHz quad-core processor, 5.9-inch Super LCD3 display with Full HD resolution, 2GB of RAM and 32GB of expandable internal storage. It also has an UltraPixel rear camera, a 2.1-megapixel front-facing shooter and 3300 mAh battery, and it runs Android 4.3 skinned with HTC Sense 5.5.

You can see more or order the HTC One Max on this Verizon page. Are you considering the HTC One Max on Verizon as your next smartphone purchase? What is it that most appeals to you about the One Max when many other phablets are now available? Let us know by sending your comments.