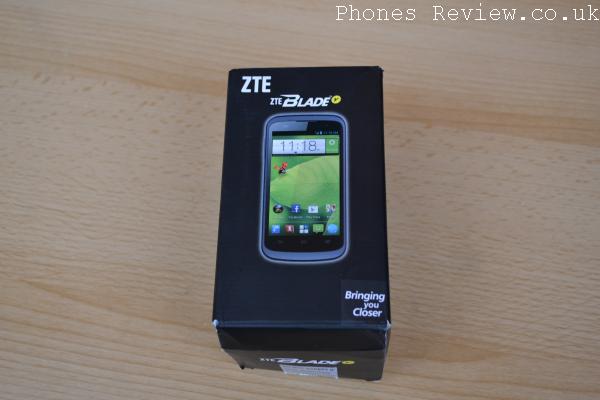 For those that want to own an Android smartphone there is a huge variety of devices to choose from especially at the lower end of the market. We have recently been sent the ZTE Blade V to review on Virgin Media in the UK which certainly falls into the budget bracket while running the Android Jelly Bean operating system.

We have looked at a number of budget Android devices over the last few months that have included the Vodafone Smart 3 and the Samsung Galaxy Fame. The latest device we have to test is the ZTE Blade V that is available from Â£81.99 that includes a Â£10 top voucher from Virgin Media for customers that already have TV or Broadband from the company, otherwise it will set you back Â£99.99. 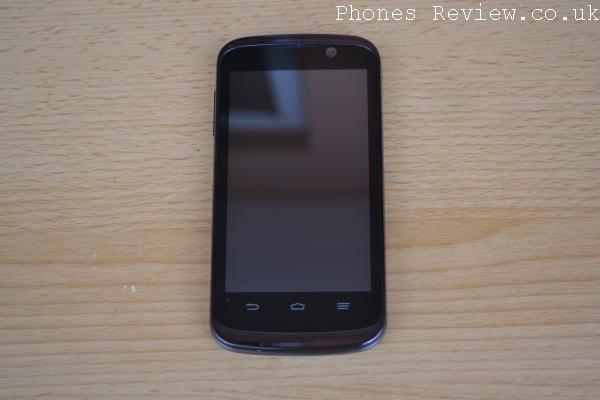 The device feels pretty solid in the hand until you start to have a play around with the 4-inch IPS touchscreen display, which has a resolution of 480 x 800. The screen when pushed down with a finger flexes, and despite the quad core 1.2GHz processor and 1GB of RAM under the hood the device does lag at times.

Other specs of the device include a 5-megapixel rear facing camera coupled with a VGA unit around the front, and internal storage is only 4GB but expansion up to 32GB is possible via microSD card. If you have used an Android smartphone before it doesn’t take long to get used to the ZTE Blade V and its operating system. 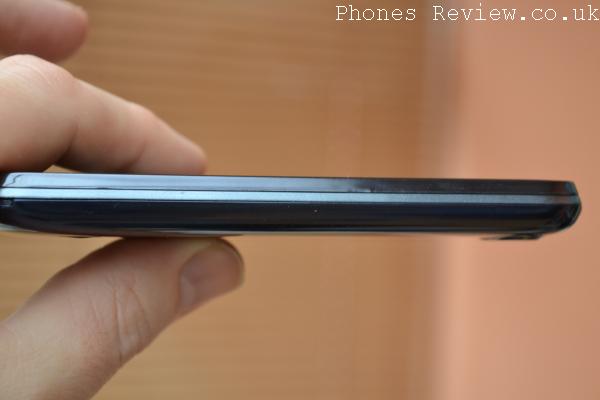 To open up the device you have to long press the middle of the display or swipe outwards to be offered a number of icons to go straight to certain features. Being a customer of Virgin myself I knew I wouldn’t have any issues with signal, as the company piggy backs onto the EE network but of course it depends which area you live in.

Despite the smaller screen Internet browsing was pretty responsive with pages opening pretty quickly via 3G and Wi-Fi, and the camera is ok if you are taking images in good lighting conditions but the flash is pretty weedy for low light situations with some poor results found. 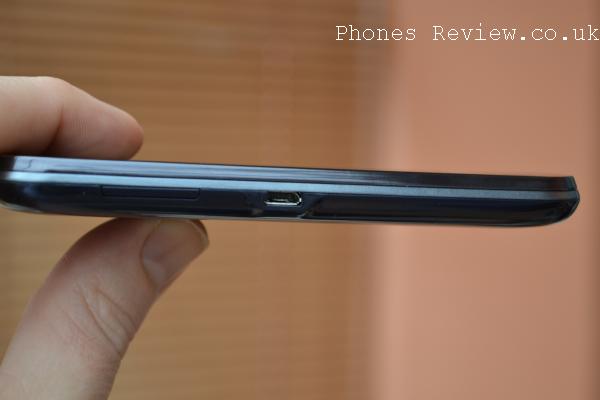 The battery life of the device is pretty good from the 1,800 mAh power pack with easily a day between charges achieved after some 3G web browsing and camera use. The handset comes supplied with a USB data cable, charger, and a wired headset although the unit we were supplied with for testing was missing some of these as well as the packaging being in poor condition.

Call quality is clear enough with people I was calling being able to clearly understand what I was saying, one feature I did like was the volume of the incoming ring tones, which was nice and loud but the pre-installed tones weren’t to my taste but this can easily be rectified on the Android platform by downloading some free ones.

To sum up the ZTE Blade V the smartphone is far from perfect but for the low asking price and if you want something as a back up or for a younger user it is worth considering, but you have to bear in mind the recent release of the Moto G that is available for only a little extra money but has a lot more to offer.

Do you like the look of the ZTE Blade V? 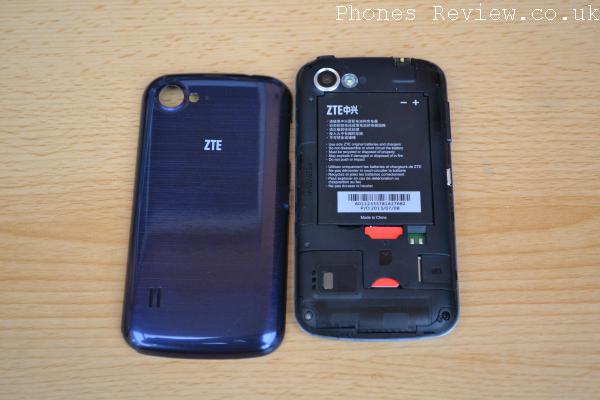 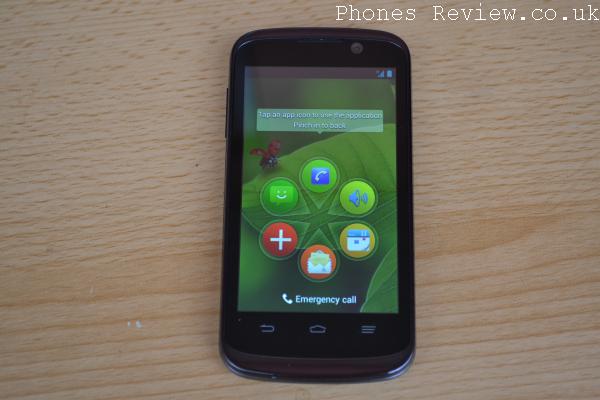 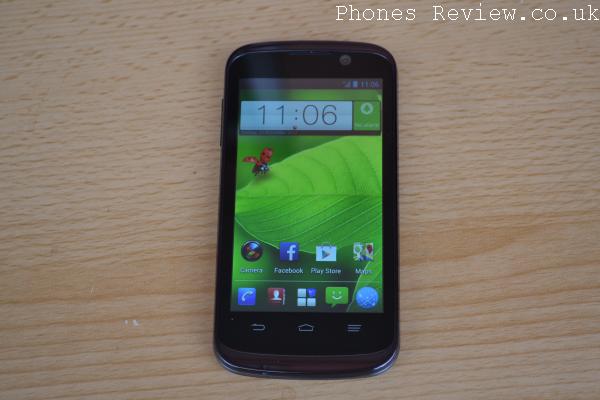