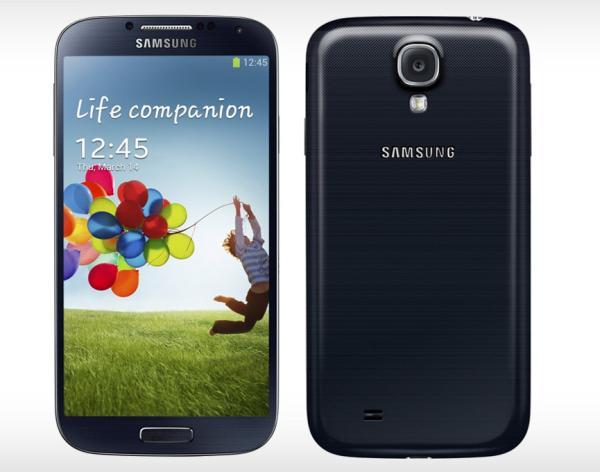 It seems as if Samsung has not been testing its firmware updates sufficiently recently as not only owners of the Galaxy S3 been met with numerous issues with the Android 4.3 update, it is also causing problems for the owners of Galaxy S4.

We have seen the release of the Android 4.3 Jelly Bean update spreading recently despite issues elsewhere with the firmware for the Galaxy S3, and it seems that the S4 version is also suffering from some problems.

It doesn’t seem so widespread but the main problem with the Galaxy S4 Android 4.3 update for the device is the Wi-Fi connection. We have had a number of readers contacting us complaining of having problems connecting to a Wi-Fi network which were fine before the update was installed.

We have also had contact from a Rogers customer over in Canada that recently released the update who is complaining of huge battery drain since installing the software. The release of the update for the Galaxy S4 was a strange one as carriers in the US had already pulled the update, which followed it being pulled elsewhere for the Galaxy S3.

It doesn’t seem as if the Galaxy S4 problems with the Android update are as serious as the S3 issues though, but time will tell as more users begin receiving the new operating system. At the time of writing there is no sign of a fix or re-release for the international version of the Galaxy S3 though.

The same update has begun its journey for the Samsung Galaxy Note 2 and so far there haven’t been any widespread reports of problems for this version of the Android OS. Considering the amount of time handsets such as the Galaxy S3 have been waiting for a new version of the Jelly Bean OS it’s a pretty bad performance from Samsung.

Have you had any problems since updating your Galaxy S4 to Android 4.3 Jelly Bean?