Karbonn A1+ Duple, A15+ affordably priced for sale now 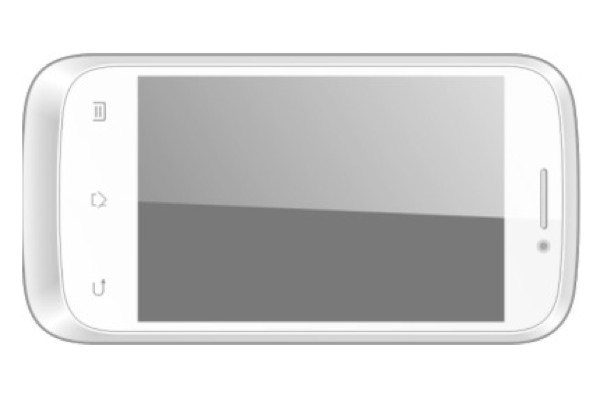 Hot on the heels of our news yesterday about availability of the Karbonn Titanium S7 smartphone we have information about two new Karbonn handsets for the budget end of the market. The Karbonn A1+ Duple and Karbonn A15+ are affordably priced and are for sale now.

These phones cater for the low-end of the smartphone market as opposed to the Karbonn Titanium S7, which has a Full HD display and quad-core processor. We’ll start with details of the Karbonn A1+ Duple (pictured below), and specs include a 1.3GHz dual-core processor, a 3.5-inch HVGA display with 480 x 320 resolution, 256MB of RAM and 512MB of internal storage (expandable via microSD to 32GB).

Other Karbonn A1+ Duple specs include a 3-megapixel rear camera, 1300 mAh battery, Wi-Fi, Bluetooth, GPRS and Edge, and it runs the Android 4.2 Jelly Bean operating system. This is a dual-SIM smartphone (GSM+GSM) and the price is Rs. 3,690 at Flipkart.

It’s good to see manufacturers catering for both ends of the smartphone market, and we’d like to hear your thoughts on these two new Karbonn handsets. Would you consider buying either the Karbonn A1+ Duple or the Karbonn A15+? We always appreciate your comments.