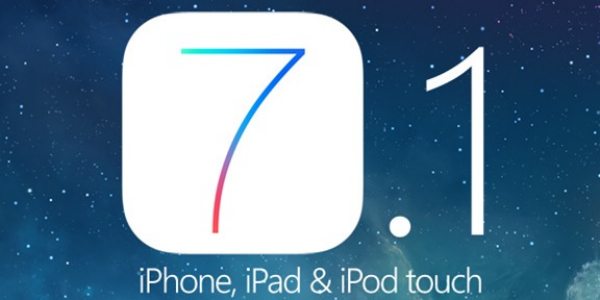 The new iOS 7.1 has now released in beta and many developers have mentioned a few problems, but we all know that there are teething issues when it comes to betas, this is the norm and devs are there to help fix the issue with Apple.

One major flaw is apps crashing with iOS 7.1 beta, but do we seriously need to explain this to you, its beta yes BETA and these issues will happen until all ironed out, and when they are the public version will be released.

Everything seems to point towards a January iOS 7.1 public release, we will keep a close eye on this and dig a little deeper when we know more.

So will the public version of iOS 7.1 be released between January 13 and 28?