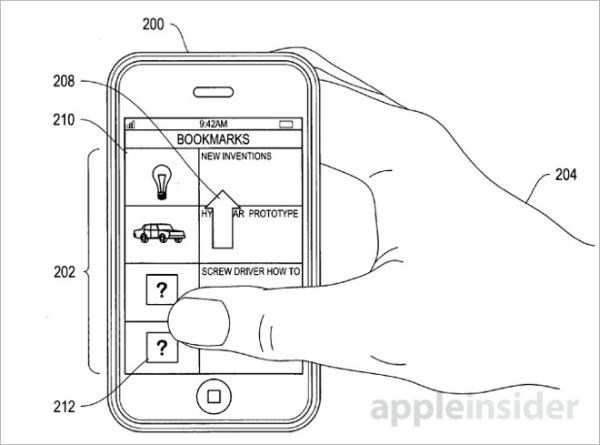 This year Apple provided consumers with the iPhone 5S that was pretty similar to last year’s model design wise but did bring with it the Touch ID fingerprint scanner, but it seems that the iPhone 6 specs could feature facial recognition.

The Touch ID system has received mixed reviews since it was released with the iPhone 5S but it seems Apple is looking to offer users of its products something more advanced in the future. Apple has recently been awarded a new patent that uses facial recognition for a device such as the iPhone.

Of course Apple like many other electronic companies will be awarded new patents only for the technology never to see the light of day.

The patent reveals that the handset will be able to recognize if it is being held by the actual owner so will only allow access to certain features, so if it falls into the wrong hands information and other things such as settings will be safe.

There will be some that will worry if the system can be bypassed by someone using a picture of the owner, but surely Apple will have thought of this. Fierce rival Samsung is allegedly set to bring an eye scanner to the Galaxy S5, and this news comes after we recently heard about another patent awarded to Apple for its camera tech.