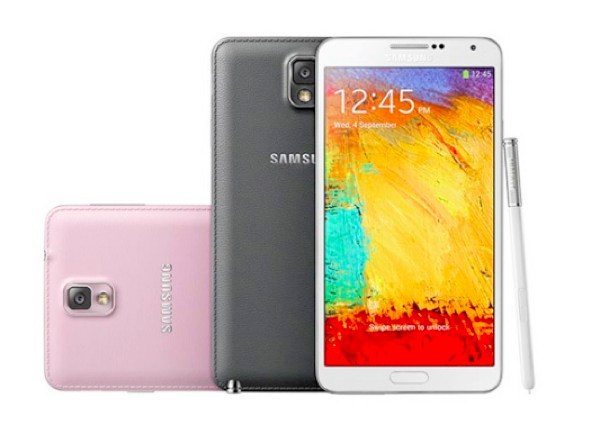 We always try to keep readers in the loop about various updates that have arrived for their devices whether they are major or minor. The next news may interest you if you have the Samsung Galaxy Note 3 as a new update is now arriving. Unfortunately though, it’s not the Android 4.4 KitKat update that many of you are waiting for.

This latest update is for the Exynos processor variants of the Galaxy Note 3 and is being pushed out in several countries including Russia and Thailand. It’s a 30MB software update bringing stability improvements and has build number N900XXUCMK2.

The changelog is unexciting as this is purely a stability update and users are likely to receive it within the next few days. A notification should appear on your Galaxy Note 3, but if you want to check manually you can do so by heading to Settings followed by About Phone followed by Software updates.

As for the Android 4.4 KitKat update, Samsung is giving customers very little official news on this. However, we recently reported on a leaked Samsung roadmap that showed the update is scheduled for the Galaxy Note 3 as well as the Galaxy S4 in January.

The leak also pegged the Galaxy S3 and Galaxy Note 2 to receive Android 4.4 around March or April, but as always we have to remember that this has not been confirmed by Samsung so at the moment it’s purely a case of wait and see.

Have you received this latest stability update for your Galaxy Note 3 Exynos variety? Maybe you’re disappointed that there’s still no official news from Samsung about when the Galaxy Note 3 Android 4.4 update will arrive?

One thought on “Galaxy Note 3 update arriving but not Android 4.4”