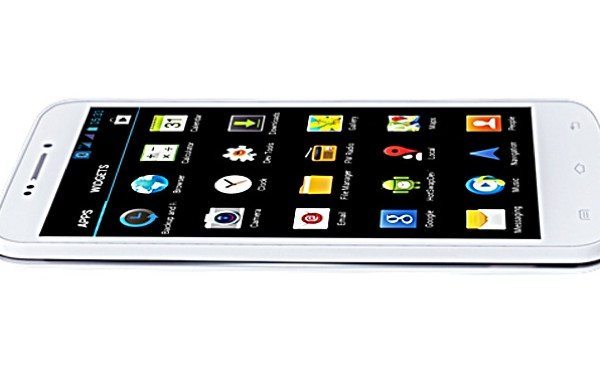 Already today we’ve heard details of the official launch of the Gionee Pioneer P3 and now iBall is getting in on the action. The Andi5.5N2 Quadro is a quad-core device with plenty to recommend it going by the specs, and we’d like to know what you think?

It would be interesting to find out what our readers in India think about this latest addition to the iBall Andi smartphone lineup. Could you be tempted to buy the iBall Andi5.5N2 Quadro, and what do you think of the pricing?