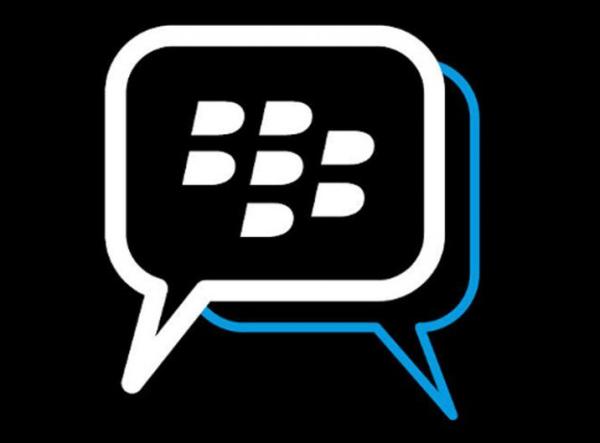 After months of waiting and seeing some false starts BlackBerry finally released their messaging service to rival platforms that has since been downloaded by millions of users. Despite a recent update though we have found the BBM for Android app is still casing battery drain.

Like many mobile users I wanted to see what all the fuss was about the BBM app so downloaded the service to my handset. I soon set up my account and added contacts and used the app briefly but have not used it a great deal.

I have noticed though that the battery life on my Galaxy S3 that is still running Android 4.1.2 Jelly Bean I hasten to add, was draining down quite quickly, and this comes after the recent update last month to the app that was supposed to address this issue.

My device doesn’t always have the 3G or WI-Fi options switched on so yesterday I uninstalled the BBM for Android app from my device, and already I have seen a dramatic increase in battery life for my Galaxy S3 and considering I have made no other changes to the smartphone BBM must have been the culprit.

Personally I don’t see what all the fuss is about BBM considering it’s easier for me just too quickly send a text message to someone, and I know of others you have uninstalled the service as well. My teenage daughter is a big BBM user and uses the service daily on her BlackBerry handset, but she has tried both the Android and iOS apps and really hates them.

Have you had this problem and stopped using BBM?

5 thoughts on “BBM for Android battery drain continues despite update”