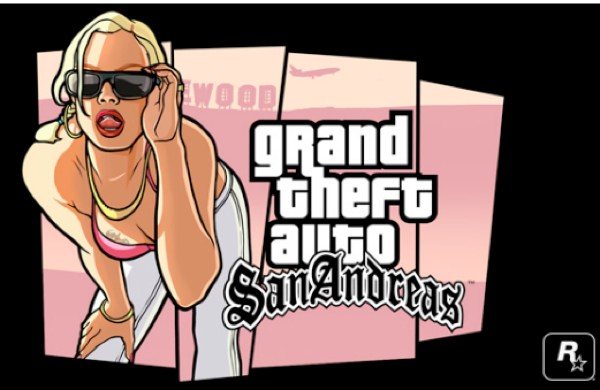 Grand Theft Auto fans have probably heard that Rockstar recently announced that Grand Theft Auto: San Andreas mobile apps are on the way at some point in December. It now looks as though the widespread release of GTA San Andreas for iOS is closer, as it has arrived on the App Store in New Zealand.

GTA enthusiasts will be excited at the thought of this app which is due to appear this month for the three main platforms, iOS, Android and Windows Phone. GTA San Andreas appeared on the New Zealand App Store today, and although so far it’s only available there this is a promising sign that it will soon release in App Stores for other regions.

However, we do see more and more cases where the app comes as an iOS exclusive initially, such as with the smash hit QuizUp app and Cut the Rope 2, which is due to arrive on iOS very soon.

When we hear that GTA: San Andreas has released in App Stores for other regions or on other platforms we’ll be sure to let you know. Are you keenly waiting for the release of this app for your platform?