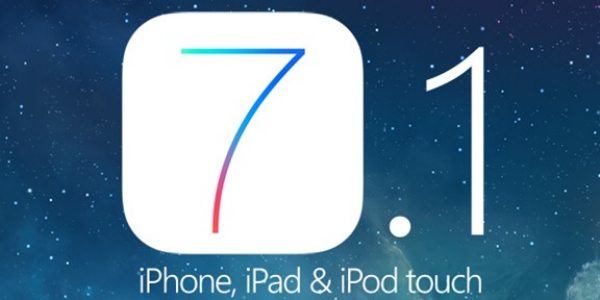 Since iOS 7.0.4 was made available there has been a few problems since it was downloaded onto Apple devices.

A few Apple users have suggested to us that iOS 7.0.5 will come before the 7.1 public release, but we say this is very doubtful.

A few iPhone 5S users have complained that since they installed iOS 7.0.4 they are getting random reboots happening on their smartphone, and a few have mentioned that they are having problems with WiFi connectivity.

We have been using the iPhone 5S with iOS 7.0.4 and have not had any problems at all, since the new update we actually love it much better than iOS 7.0.3.

Apple has already released iOS 7.1 beta to developers and we suggested the public version to release somewhere between January 13 and 28, 2014.

iOS 7.1 will fix a few issues as well as providing new features, for those that believe Apple will release iOS 7.0.5 before 7.1 we would count this out now.

Many complaints come in from iPhone and iPad owners saying that iOS 7.0.4 killed their WiFi connectivity, with others saying it was their battery that suffered the most. They hate the fact they cannot go back to a previous operating system and once iOS 7.0.4 has been downloaded and installed there is no going back and the problems will have to stay just that until 7.1, this is why people are begging for a quick iOS 7.0.5 release before the 7.1 public release.