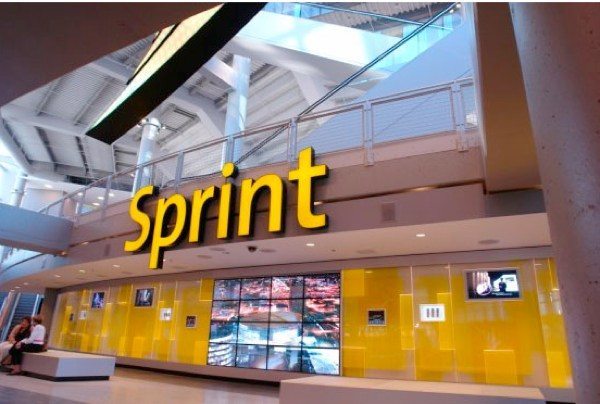 Sprint CEO Dan Hesse spoke at an investor conference yesterday and told how loss of customers over recent times was expected while the company rebuilding was in process. However, although Hesse spoke of short-term pain he seemed confident that eventually there would be long-term gain.

An audience of investors and analysts listened as Hesse told of how painful it has been for the company to lose customers while work continues to replace the old network infrastructure in a huge buildout. The Sprint CEO acknowledged that service has suffered while the Network Vision program continues and that this has damaged the company as far as the short term is concerned.

This is despite the fact that Sprint has endeavoured to win over customers and improve customer satisfaction. Polices such as unlimited data for life for example, have been marred by network issues that have turned customers off.

The Network Vision and Spark program is replacing the old equipment of the network, which is being upgraded with more flexible hardware and benefits such as the LTE network upgrade. This will eventually result in improved performance for Sprint’s network, which will then be more future-proof than those of its competitors.

Hesse therefore anticipates that more customers will be lost as the rebuilding continues into 2014. However, he also expects that once the work is concluded the company will start to turn around and will win back customers and even gain more customers that it previously had saying, “We believe that what we are building is something that is worth waiting for.”

The Sprint CEO spoke of Chicago as an example of a city that lost customers but that eventually won back customers once the work was near completion, and ultimately gained more subscribers than ever. As the majority of the work should be completed by mid-2014 Hesse expects that subscriber numbers will then start to improve again.

The company plans that in the next three years Sprint Spark will be deployed in around 100 US cities. At this point it’s already deployed in Chicago, Los Angeles, Miami, New York and Tampa, and by the middle of next year it should be accessible to around 250 million users.

These have been uncertain times for Sprint but it does look likely that ultimately the company will benefit from the rebuilding program. It will certainly be interesting to look back in a year or two from now and see how this eventually pans out.

What are your thoughts on this? Are you a Sprint customer who jumped ship due to poor service? Maybe you are currently with another carrier but might switch to Sprint once the overhaul of the network is complete? Let us know with your comments.