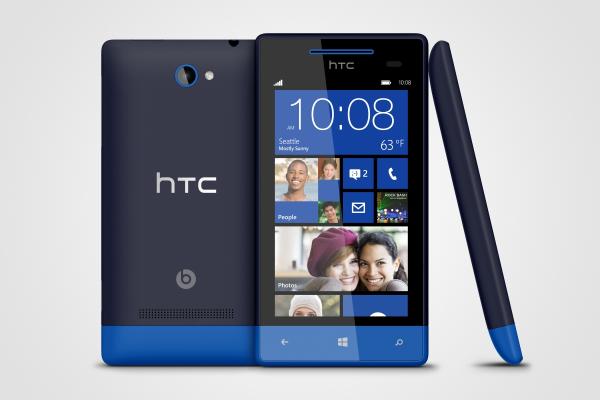 The Windows Phone platform is dominated by Finnish manufacturer Nokia that have a huge number of handsets available to consumers, but there are alternatives while the HTC 8S has a lot of price variations in India.

The HTC 8 S has been available for over a year now and the handset has never been a market leader in terms of specifications, but it does provide a 4-inch Super LCD 2 display at a resolution of 800 x 400 and 233ppi pixel density.

This is powered by the Qualcomm Snapdragon S4 dual core processor clocked at 1GHz and paired with 512MB of RAM, and storage comes in at 4GB that is expandable by a further 32GB via microSD card.

The Fiesta Red version meanwhile will cost you Rs. 16250 which compares to retail giant Amazon that are selling the HTC 8S for Rs.15,999.

Have you been thinking of getting the HTC 8S?