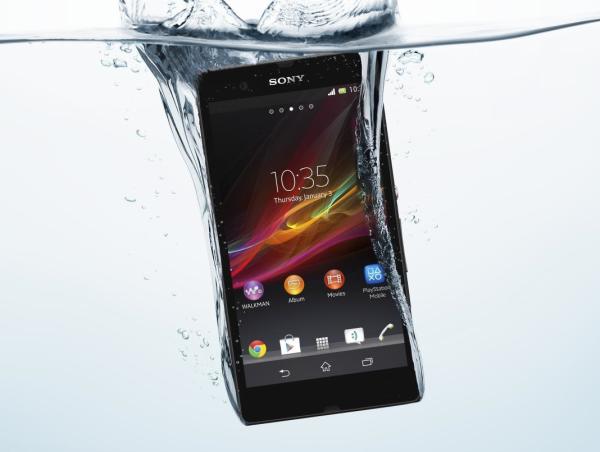 Electronics giant Sony has enjoyed a pretty good year in 2013 releasing a number of new smartphones that have been largely well received by owners and reviewers alike. No matter what smartphone you own it is always nice to receive a firmware update and now the Sony Xperia Z and Xperia ZL Android 4.3 Jelly Bean update is out before an official release.

Back in November Sony revealed its update plans for a whole host of handsets that included the Sony Xperia Z and Xperia ZL, and a few days ago we saw some screen shots leak that featured the Android 4.3 update running on the Sony Xperia ZL.

Now a user over on the XDA Developers forum has provided a pre-release version of the firmware for the two Sony Xperia devices. The build number for the two handsets is 10.4.B.0.569 but it is not known if the operating system is the final build that Sony will release out to end users of the two smartphones.

The software release has been tagged with Commercial&Journalists, and it is thought that this will be the version of the Android 4.3 Jelly Bean operating system that Sony will make available in the coming weeks.

Of course we can’t recommend that you install unofficial versions of operating systems if you are not aware of the risks involved, but the Sony Xperia Z version can be found here, and the Xperia ZL here.