World Cup 2014 makes a date with your tablet 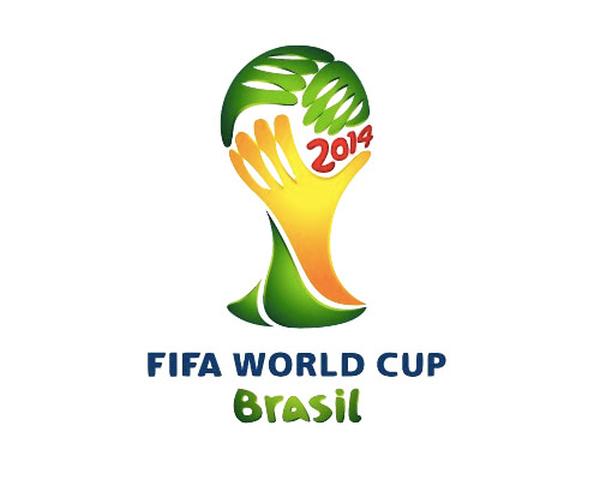 Following the Word Cup draw last week football fans across the world are now looking forward to the event taking place during the summer next year in Brazil. Depending on where you live the time difference may make watching some of the games at home difficult, but the World Cup 2014 makes a date with your tablet.

Mobile users in the UK are limited to how much live TV they can watch on their mobile device especially broadcasters that will be showing the World Cup games live, but Freeview has been promised to arrive on tablets next year allowing users to watch and even record your favourite TV content.

A dongle is being developed that will allow users in the UK to watch and record Freeview on their tablet PC in a similar way to a PVR or Freeview set top box. Motive has teamed up with a manufacturer from South Korea called icube to build a device that will run on Motive’s software.

This device is expected to be released in the US in the spring of 2014 while the UK version is hoped to arrive in time for the World Cup that starts in June according to the company.

Will you get this device once it has been released?