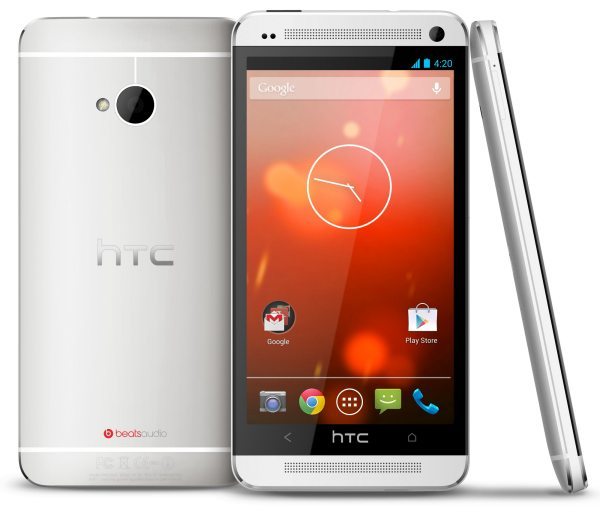 The HTC One Google Play Edition Android 4.4.2 update comes in two files, the roll out has begun and HTC also have its 468MB framework support files version and the 99.8MB Android 4.4.2 zip file, these are now available for users right now via HTC Dev.

The roll out has begun but we are betting on HTC One GPE users waiting on the Android 4.4.2 KitKat, we have also learned that the OTA update is now available. The new firmware version is 3.62.1700.1 (Android 4.4.2/KOT49H), if you are not the waiting type then why not download direct from the Google servers and then flash it here – Just wish to say a big thanks to Android Police for the head up.

There is no word on when Android 4.4.2 update will release on the Samsung Galaxy S4 Google Play Edition, but in time this will happen and we will let you know as soon as it does.

In the meantime, please do let us know if you have installed the latest Android 4.4.2 KitKat update on your HTC One Google Play Edition smartphone.

What android 4.4.2 features are you now getting on your HTC One GPE?