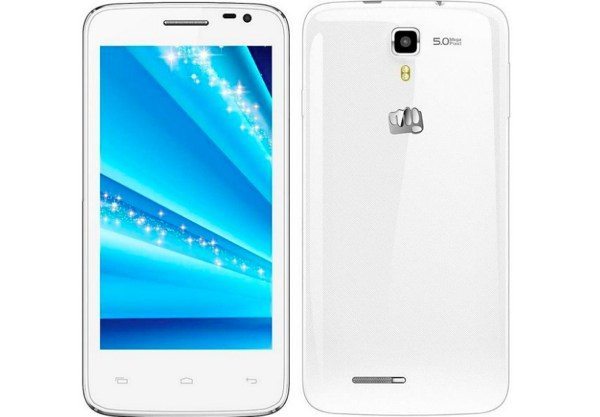 Before we begin we’ll point out that we’ve already compared the Micromax Canvas Turbo to the upcoming Elife E7, and the Turbo is more viable competition to the E7 than the Canvas Juice. However, our readers often ask for all kinds of comparisons, hence this latest look at a Micromax handset against a Gionee device.

We recently gave readers details of the Gionee Elife E7 from its announcement in Shanghai, but it had not been officially launched for India at that time. However, it was stated that the Elife E7 would release in India in January. We now know that the Gionee Elife E7 will be the focus of a special launch event taking place on India on December 24. We’ll take you through the key specs of both phones.

RAM and Storage
The Canvas Juice has 1GB of RAM with 4GB of internal storage, expandable via microSD to 32GB. On the other hand the Elife E7 has 16 or 32GB of internal storage with the 16GB option having 2GB of RAM or the 32GB version having 3GB of RAM. It has not been confirmed if both storage option models will be available for India. 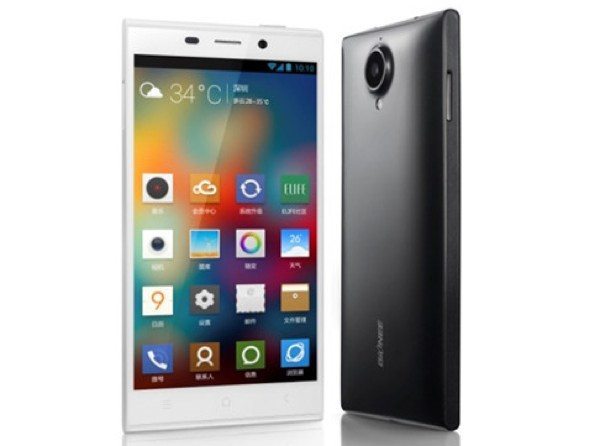 Battery
The Canvas Juice has a very decent sized 3000 mAh battery while the all-singing, all-dancing Elife E7 surprisingly only has a 2500 mAh battery.

As you can see the Micromax Canvas Juice A77 specs are far outshone by those of the Gionee Elife E7, but really this is to be expected considering what is likely to be a very large price difference. These might both be new Android smartphones but they are really aimed at different sectors of the market.

For its budget price the Canvas Juice has reasonable specs and is a dual SIM device. However, those who don’t mind paying more for a top-notch device are more likely to opt for the Elife E7. We’re always extremely interested in hearing from our readers in India so do let us have your comments.

Are you considering buying the Micromax Canvas Juice A77 or the Gionee Elife E7? Does the Canvas Juice have everything you need, or are you tempted to the Elife E7 with its more advanced specs?

4 thoughts on “A77 Micromax Canvas Juice vs Gionee Elife E7”