Apple iWatch, iPhone 6S wireless charging up to three-feet away 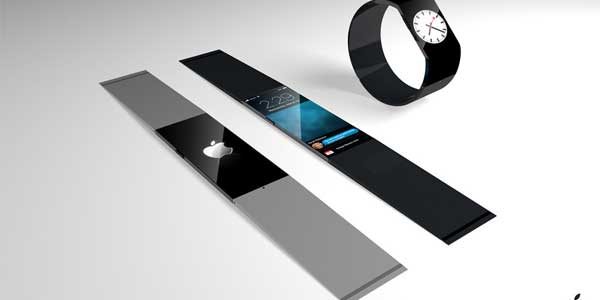 In 2014 Apple will no doubt release the new Apple iWatch as well as the iPhone 6S, leaving the design side out of this for a while we want to hit on the new wireless charging feature that would allow charging capabilities of up to three-feet away.

The iWatch and iPhone 6S hopefully going to be released somewhere around Q3 2014, battery sizes will shrink over the next year and in time for the new Apple products. Having the standard wireless charging option requires an accessory of some sort and the smart devices needs to sit on this accessory to charge and this is not innovation, it adds nothing new to the table and that is boring.

Apple has already filed a new patent for efficient wireless charging, which does not need cables from the smart device to start charging process.

Would wireless charging from three-feet away be a good or a bad thing?

When install an app, movie or even a new iOS update and your iDevices is under a certain battery percentage it is advised to charge to download. Would any Apple device charge quick enough like the Lightning connector (Wired)?

iWatch prototypes have only lasted abut 1 to 2 days on a full charge, this really needs to be extended to at least get 5 days. Wireless charging from up to three-feet away in the new iWatch and iPhone 6S would be fantastic, but we would suggest Apple producing a 200mAh for the iWatch and a 2500 to 3000 mAh battery for the iPhone 6S.

Would you like to see Apple iWatch, iPhone 6S wireless charging up to three-feet away?

One thought on “Apple iWatch, iPhone 6S wireless charging up to three-feet away”