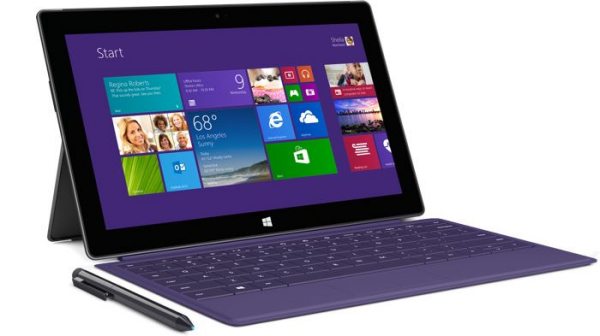 Microsoft released its new Surface Pro 2 tablet update last week, but since doing so it has caused issues so they removed it. They pulled the update because it failed to load properly, but now user problems are occurring for those that did manage to download and install.

Microsoft Surface Pro 2 update exclusion causes user problems, we know that the update was pulled because of it failing to install, but more issues are occurring because so many users installed it.

When users installed the update some found that it would not install at all, those that did manage to install had battery issues etc.

Microsoft released the Surface Pro 2 update on December 10th, but since they pulled the update they have said they are working on an alternative update package AFTER the holidays, and this does not sit well with current users who manage to install the update.

Users having problems will have to sit back and wait for a new update, one user said it was great that the update got pulled and was a good first step, but what about those who have already taken the update and are finding huge issues with battery consumption, hardware failures, and issues with booting/sleeping.

Another users said — Could you roll this back? The user is having issues with his battery that no longer charges to 100%.

Have you installed the new Microsoft Surface Pro 2 update and now having problems?