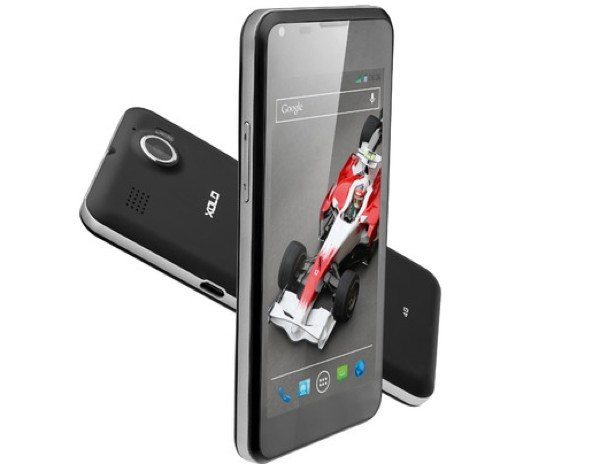 Back in October we gave readers some initial information on the Xolo LT900. This is the first phone from Xolo with 4G LTE connectivity but there were only some sparse specs available at the time. Now the Xolo LT900 has shown up on online retailer Flipkart, so we can fill out some details for those in India.

The Xolo LT900 will be available on the Airtel 4G network and includes Airtel Mobile TV. It has a 1.5GHz Qualcomm Snapdragon S4 dual-core processor, Adreno 255 processor and a 4.3-inch IPS display with resolution of 1280 x 720.

Dimensions of the Xolo LT900 are 66mm x 128.7mm x 9.8mm. Although the phone is now listed on Flipkart there is no price shown and it simply says the phone is ‘coming soon’ so there’s no launch date available just yet. Check out more at Flipkart here.

As the iPhone 5S and 5C on Airtel have already received updates to enable LTE, and the company has also pledged LTE support for Bangalore this month, hopefully the Xolo LT900 won’t be too much longer.

Are you eager to see what the Xolo LT900 price will be? Is this a device you’d be likely to buy on release? We always appreciate comments from our readers in India.